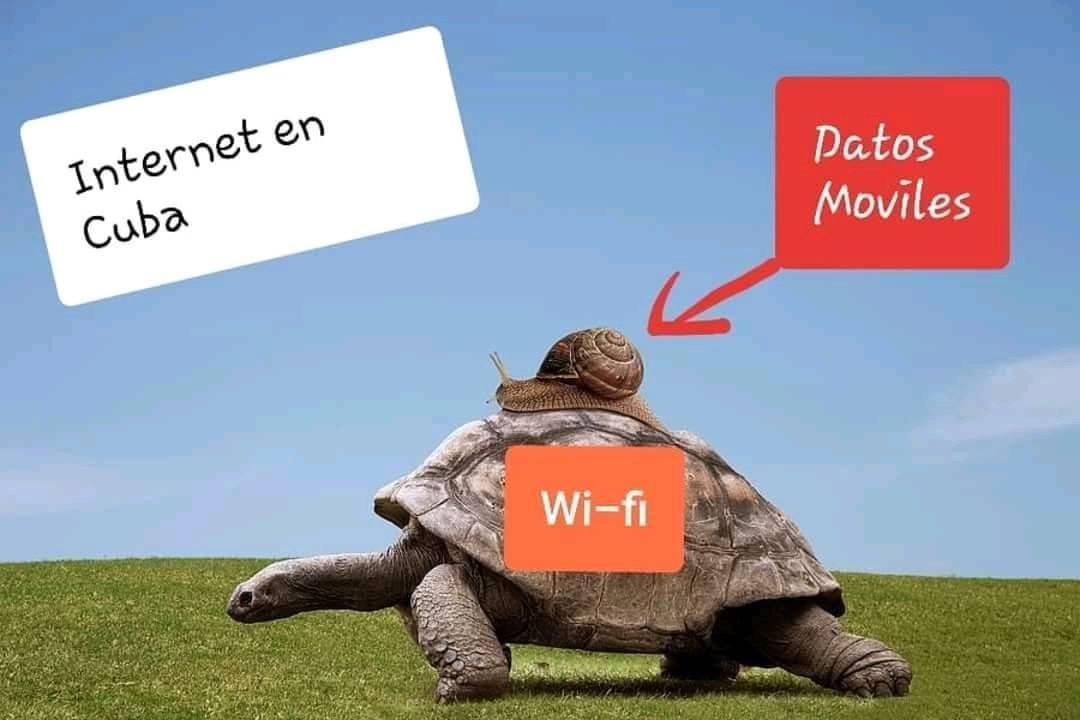 On Monday September 10th, coinciding with the last day of the third free Internet access trial using mobile data in Cuba, characters on the most popular comedy program on national TV, Vivir del cuento, arrived on set somewhere else with their cellphones in hand, “looking for a signal”.

“I haven’t connected once,” actor Luis Silva (who plays the old man Panfilo) when talking about the three trial runs Cuba’s state (and only) telecommunications company (ETECSA) carried out since August 14, 2018. “Do you know why it’s called 3G?” Panfilo asked the driver, “Because only 3Gentes (people) can connect.”

Just like these comedians, social media exploded with jokes, with memes, ironic and critical comments. There was wonderful irony in the fact that the users who were spreading these jokes were the same users who had connected to the Internet for free during this experiment. 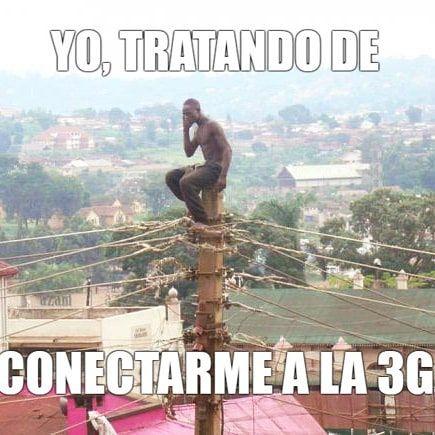 Basic calling and messaging services didn’t even work properly. The company had to recognize this on their website.

“This last [trial] led to two situations: problems connecting and high traffic in voice calls and data messages because of unstable network features, and ever since these have been detected, we have been working on optimizing these services,” they published in a statement. 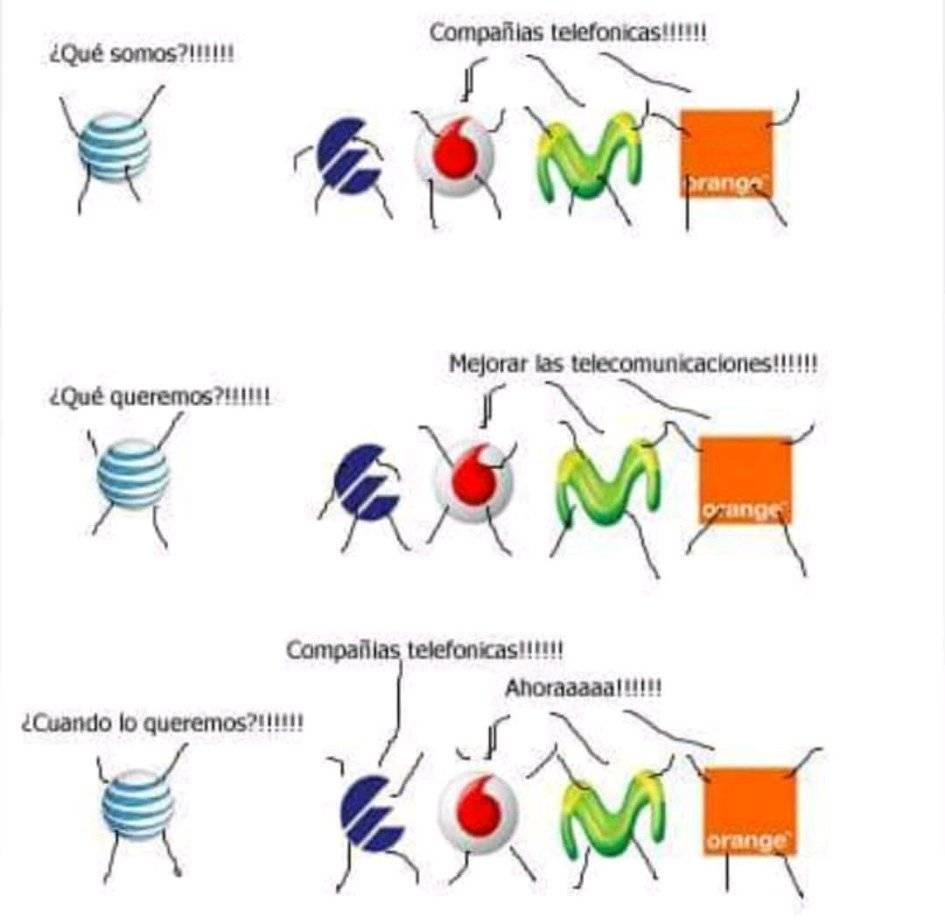 The trial ended up creating a situation that was very similar to what happened on August 22nd. Back then, the company revealed that: “During the Internet trial, there was notable traffic as a result of high access to *133# which affected the supply channel of voice and SMS services on the whole.”

In the second trial, over 1 million people from all over the country remained online throughout the day: almost 500,000 people using 3G and nearly 800,000 using 2G.

In this third free trial, the number of users increased, and it was reported than a million and a half people were using the service up until Monday morning. 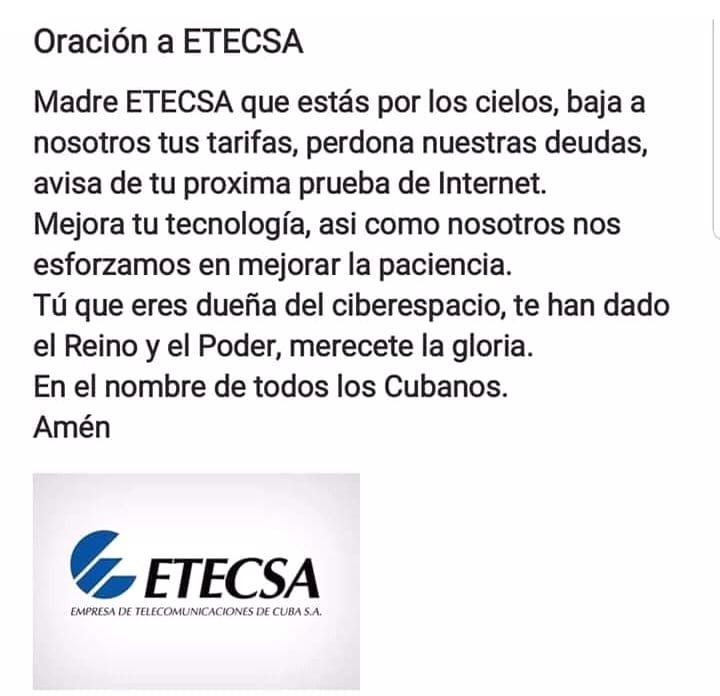 Up until now, prices and the exact date this service will become available remain a mystery. The repeated promise points at December being the absolute limit for this service to be up and running, which is when new president Miguel Diaz Canel has promised to open up a Twitter account.However, it seems that the company has tightened its structures to test them in a context that they don’t foresee being real right now. In the same statement made on Monday, ETECSA claimed that “the demand during this trial far exceeds the real demand that will exist once this service becomes available,” leading us to understand that when rates for this service are fixed, a lot less people will be able to use it, or in other words, pay for it.

With regard to prices, national jokes predict that it will be between “expensive and very expensive”, bearing in mind the state-run telecommunications company’s previous prices.

Five years ago, in an interview published on Cubadebate, the then vice-minister of Communications, Wilfredo Gonzalez, stated that “the government and Cuban State’s determination to extend Internet services, as far as financial resources allow them to. The market won’t be what regulates access to information in our country.”

From then until now, there are still more users who connect using networks at government institutions which are clearly subsidized (or free for its users) than those who use the Nauta service in any of its variants (WIFI ETECSA, Nauta Hogar, cibercorreos or Computer Youth Clubs). The thing is that connections via institutional networks imply a lot more censorship of certain websites and services than those available paying in “hard” currency.

The company explained that the three mobile Internet trials were targeted at measuring traffic levels, test the network under stressful conditions, to try out the Mi Cubacel portal and short codes to self-manage the service.

In light of users’ experiences, the infrastructure of Cuba’s only Internet supplier still isn’t ready. 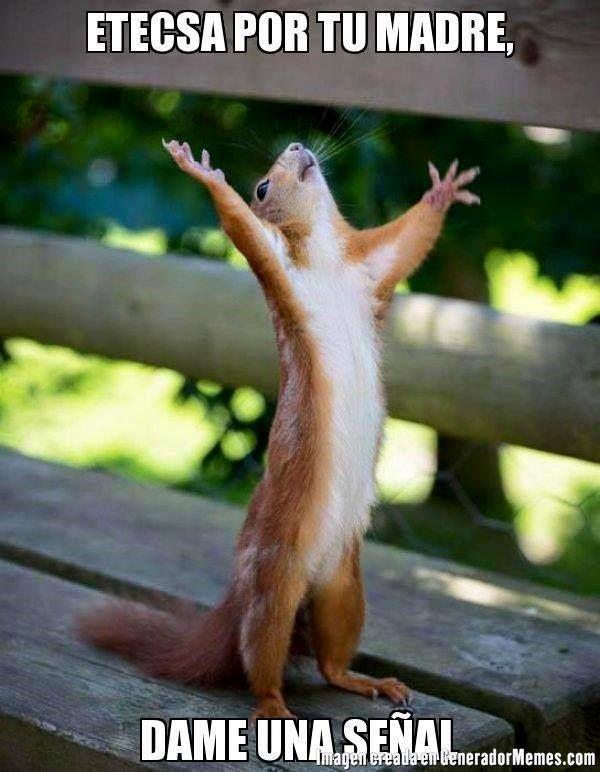 Although, in all fairness, not everyone had a bad experience. User Yuniel Alzamora Amaro wrote a comment on ETECSA’s insitutional profile on Facebook: “Excellent for now!”.

And even though quite a few users accused this of being a “paid-off” comment, “suitably put there”, “fake”, or that “he was the only one”, maybe he wasn’t lying.

Maybe he was one of the 3Gentes (people) who were able to connect properly, like Panfilo would say. 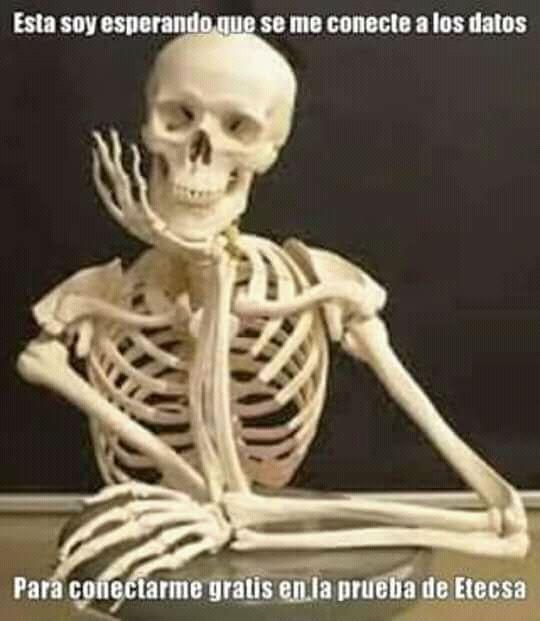 New Requirements for Travelers to Cuba as of Jan. 23No More Hate, Only Love Can Save CubaThe Weight of Repression in 2022 on Cuban Civil SocietyJose Marti and His Stories in a Massachusetts ClassroomHellish Hours for Cuba with the Passing of Hurricane IanD Frente: Initiative for Reconciliation & Democracy in Cuba