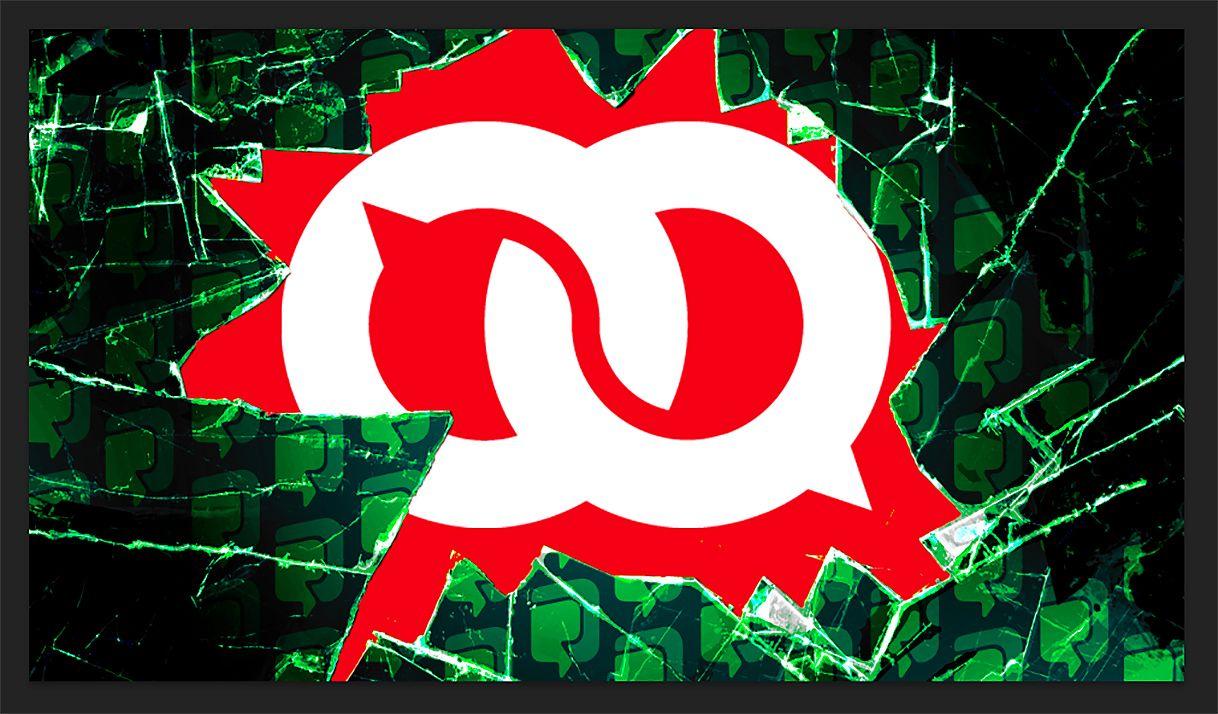 What we had predicted happened. On the night of October 27, 2022, the State Security organs, and their spokespersons for the Cuban propaganda media apparatus, launched a “special program” for the second time to “expose” the alleged subversive and mercenary status of El Toque.

We were not surprised. As we stated in an editorial on September 9th of this year, the continued harassment, and attacks against members of our team in Cuba showed that a deliberate attempt was being made to assassinate reputations through the official media.

“The most worrying thing these days, however, has been the sick insistence of State Security agents to obtain video “confessions” from our colleagues. The harassment and psychological torture to which they are subjected does not end until they agree to be filmed in protocol houses of the Ministry of the Interior. There, following the instructions of the interrogators, they must “confirm” the central ideas of a fallacy: El Toque receives financing from “enemy” organizations and has the mission, as a mercenary entity, of “destabilizing” the Cuban government.

“We warn Cuban and international public opinion, and our readers, that we are on the verge of a new propaganda attack against our media on Cuban State TV and other platforms. It is clear that they are preparing to use manipulated videos, taken out of context, and statements obtained under duress, to “construct” one of those “accusations” presented as “reasons” for a country to “defend itself.”

The producers of these media lynchings were faithful to their time worn script. Although, in all fairness, the level of cynicism and post-truth they managed to accumulate in their almost 40 minutes of attacks was difficult to quantify in advance.

To begin with, the assertion that the statements made by members of the El Toque team had been given “publicly and voluntarily” is false.

What is seen in the TV material are people subjected to deep psychological stress, who are not left on screen even the seconds necessary to say a complete sentence and who are shamefully manipulated.

The video is a great example of the impunity enjoyed by the representatives of the Cuban Government and is more evidence of their use of torture. Yes, because the “special program” goes down in history as more proof of the illegal, illegitimate, and criminal behavior of the repressive apparatuses that support the Cuban dictatorship.

The UN Convention against Torture and Other Cruel, Inhuman or Degrading Treatment or Punishment defines this practice as “any act by which severe pain or suffering, whether physical or mental, is intentionally inflicted on a person for such purposes as obtaining from him, or a third person, information or a confession, punishing him for an act he or a third person has committed or is suspected of having committed, or intimidating or coercing him or a third person, or for any reason based on discrimination of any kind, when such pain or suffering is inflicted by or at the instigation of or with the consent or acquiescence of a public official or other person acting in an official capacity.”

Those behind “Las Razones de Cuba” and their accomplices from the Cuban Journalists Association (UPEC) and the Information System of Cuban Television, showed the world the mistreatment of their victims. Impunity will not cover them forever.

It is not worth dwelling on the rosary of lies, misrepresentations, nonsense, and contradictions with which they filled their attack. We will reveal them gradually and, above all, we will expose them with our work, which will continue with ever more commitment and rigor.

Within the escalated repression that plunges the country into an atmosphere of fear and persecution, the El Toque team is the latest direct target. Cuba today has more than a thousand political prisoners and new threats to fill the prisons with those who dissent. Therefore, it doesn’t look like it’s going to end with this embarrassing show.

Just as we anticipated that they would put on a show full of slander using our colleagues, it is apparent they will try to continue their attack on our credibility; in particular, against the representative currency exchange rates that we offer. We foresee new videos filmed with other members of our non-journalistic staff and the complicity of supposed experts in finance and monetary policies who cannot offer solutions to the failure of the economic policy led by the Government of Miguel Díaz-Canel, but enthusiastically lend themselves to shoot the messenger who exposes them.

In the face of attacks, we will only respond with more transparency and a willingness to optimize and expand the scope of our information services.

We appreciate the solidarity received from other media, organizations, and individuals. We are especially comforted by the affection and support expressed by our audiences. Our greatest commitment is with you. Here’s letting everyone know that we will not be silenced.

I'm getting ready to write about this story and link back to you, but I can't confirm the Granma warning about this. Could you contact me please?
Responder
Glenda Boza Ibarra

Hi. How can we help?