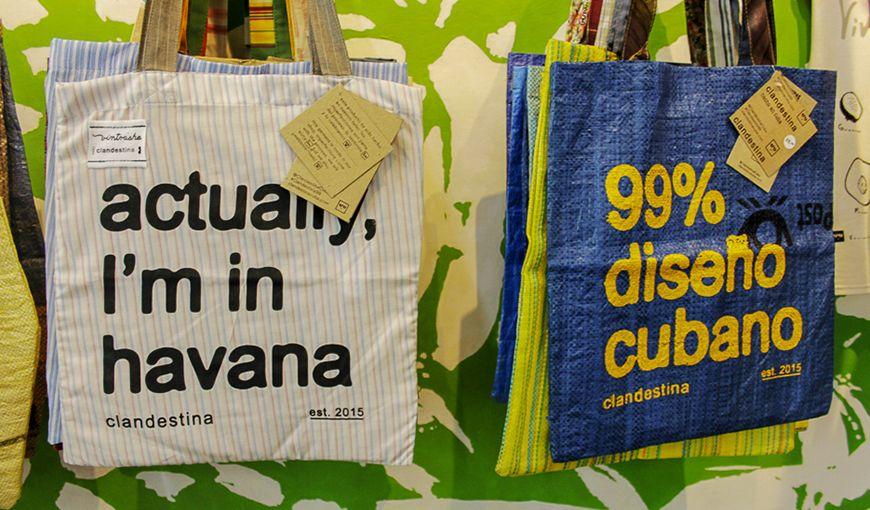 In Clandestina, you can find a bag made out of handkerchiefs, cushions, t-shirts, sweaters, shirts, notebooks, pens, posters, a whole selection of things with the glasses logo. Photo: Alba Leon Infante

In the heart of Old Havana, on the corner of Villegas and Teniente Rey streets to be exact, you can find Clandestina, a store/workshop painted all in white against a discolored and run-down landscape.

It’s been nearly four years since the Cuban Idania del Rio and Leire Fernandez of Spain launched their business which they wanted to be economically sustainable. They decided to use everything that other people threw out. The underlying foundation of these ideas was what led them to create Vintrashe, maybe the most original line Clandestina makes and sells.

“Producing something eco-friendly forms part of how we think and do business. We frown upon throwing garbage out that can be reused; we are all about recycling, in the widest sense of the word, to breathe new life into this piece or that, which nobody thinks about anymore. This is Vintrashe’s signature,” explains Idania. “We have used a concept in this line that is being widely adopted worldwide in fashion, “upcycling”, which is just working with materials that have already been sewn and giving them new life.”

Within its special context, Clandestina is a pioneer in transforming the old into something new, in creating unique designs for every piece it sells. Even now, they still don’t have all the raw materials they need to undertake each individual project.

According to Idania, production today is adapted to what they can find thanks to their contacts at clothes donation (second hand) stores, who sometimes collaborate by telling them that new merchandise has come in.

According to the young entrepeneur, 80% of Clandestina’s products in 2007, made up the Vintrashe line. However, she says that materials need to be treated individually “because every piece is unique and deserves to be given special treatment to ensure that they are offering a quality product.”

The graphic designer also knows that her products aren’t to everyone’s liking. “Recycling old clothes to transform them into new clothes is an initiative that some people still don’t accept and, as a result, they don’t understand the relevance of our work. In Cuba, it’s another option, which requires time, space and client/product familiarization so they can understand the concept and enjoy the product.”

The final price of an item depends on expenses on materials, the work procedures it must undergo and how many hands were involved in its production. Even so, Cuban customers have an unlimited purchase card. “Once you are a Clandestina customer, you are guaranteed a discount the next time you make a purchase,” one of the owners pointed out.

Idania says that this initiative isn’t just a marketing strategy, or a subtle way to bring in customers. “We know that our prices aren’t within every Cuban’s reach, however, we want them to also wear our products because we are seeking to change customers’ consumerist attitudes, that is to say, that they don’t only value new things”. 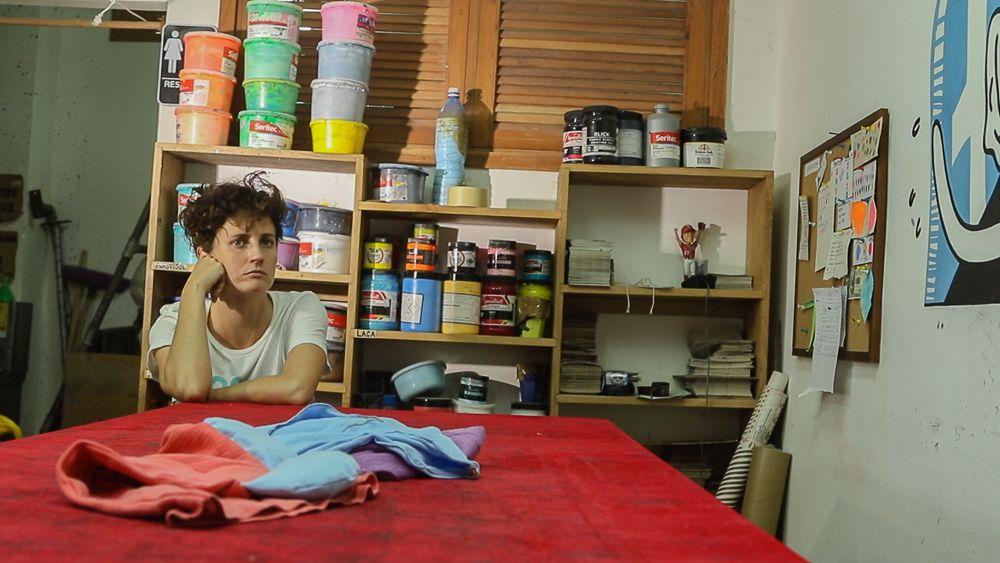 And, it seems that they are walking down the right path because many young Cubans, mostly women, wear Clandestina designs and are proud to wear unique items.

“I like Clandestina’s clothes, they are different compared to the clothes you find here in Cuba, today. Sometimes the prices are a little high, but the concept behind the clothes is worth it because you are not only paying for the item but for the exclusive design, for a unique piece you won’t find replicated anywhere else, and that in itself is invaluable,” Havana University student Lisandra Aguiar says.

Even with the absence of a wholesale market that could allow them to have access to a wide range of quality raw materials, the brand is winning a place in Cubans’ hearts even with the scarce products they have to work with and restrictions on Cuba’s private sector.

Today, many of their pieces can be seen on runways at the Fabrica de Arte Cubano and on Havana’s streets. Clandestina bags and sweaters are becoming a more and more common sight. However, Idania and Leire aren’t stopping here. They are thinking about ways to grow their business, every day. And, it seems that the business model they have used is working, as it is one of the very few clothes stores that has managed to stay open, in spite of the Cuban government’s restrictions. 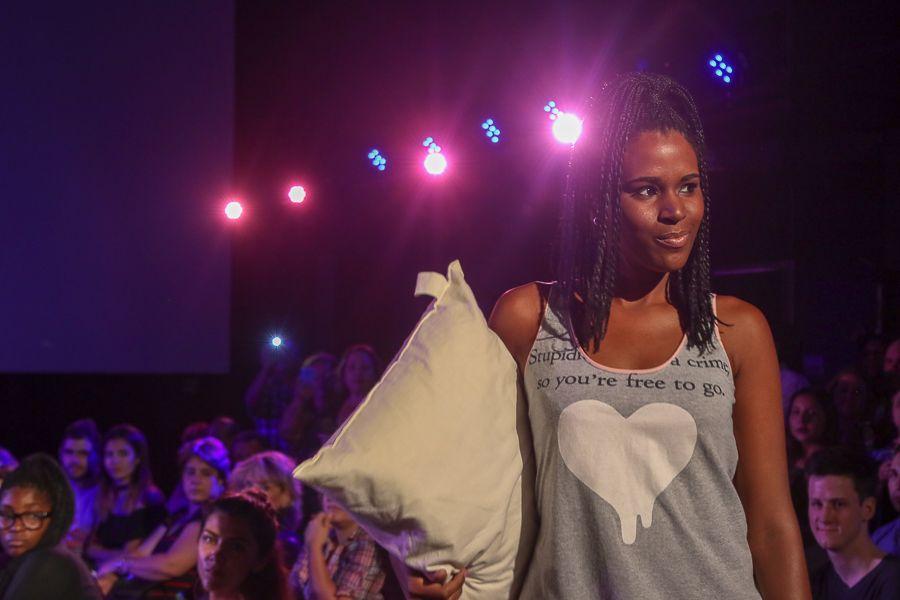 In 2014, thanks to the rapprochement between Cuba and the US, many businesses on the island flourished, benefitting from a higher number of foreign visitors. However, ever since June 2017, US president Trump has enacted a reform (doing good on his election campaign promise) that has toughened restrictions on US citizens who wanted to travel to Cuba, which has affected the Caribbean island’s national economy.

Before, the brand hit the US market with its clandestina.co online store, which was launched on October 26, 2017 with an initial selection of T-shirts with Cuban slogans such as “resistir y vencer”, a considerable success in a country with limited Internet access.

While the design is Cuban, manufacturers based in the US make the clothes and send them to US buyers. The US’ commercial blockade on Cuba makes it virtually impossible for anything to be sent from the island. Thanks to one of Clandestina’s co-founder’s Spanish citizenship, the brand was able to establish itself in this country to the north. “If US citizens don’t come to Cuba, well then, we will go to the US,” Idania says.

This article forms part of a series about entrepreneurship in Cuba, which is being made in collaboration with Periodismo de Barrio.

This article was translated to English from the original in Spanish

Staying in Cuba: Creating a “Metavelso” to Keep SafeHellish Hours for Cuba with the Passing of Hurricane IanCuba Between Hotels and RubbleRecycling Materials Is a Natural Must-Do for CubansLa Crema Covers Cuban Reality Better Than the TV NewsEducational Toys in Cuba: a Useful and Growing Market