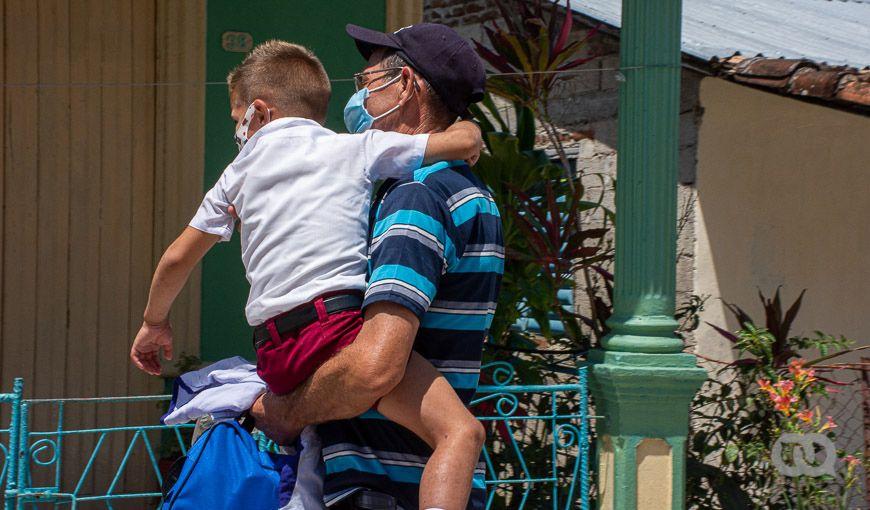 Cubans to Approve or Reject the Family Act in September 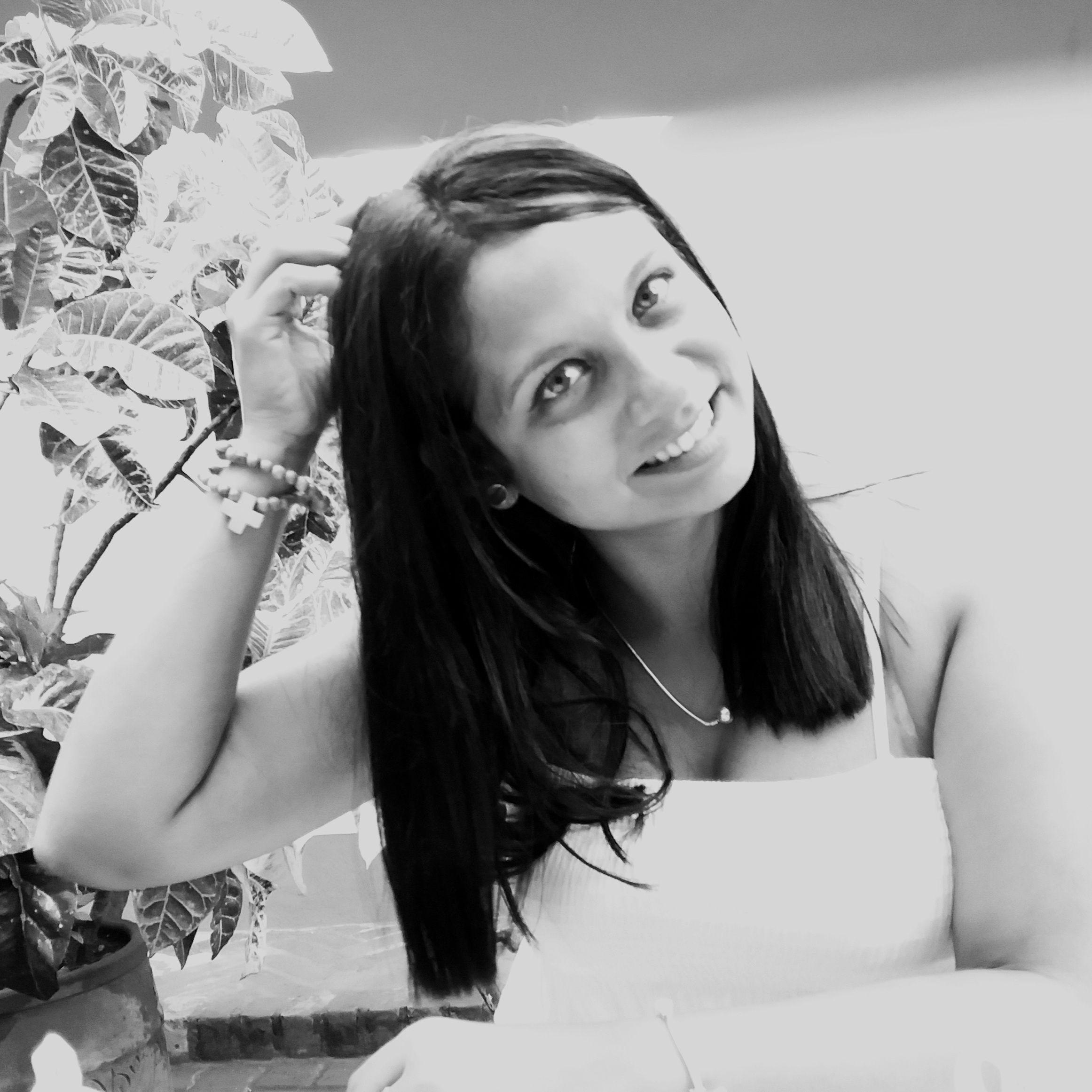 What amendments were made to the Family Act that will be up for a popular referendum in September?

Carlos Manuel and Alfredo have weighed their options about emigrating to a country where same-sex marriage is legal, as soon as possible. Maria Victoria had lost all hope of being able to visit her granddaughter normally because of her old daughter-in-law’s constant “no’s”. Virgen had pretty much come to terms with the fact that she wouldn’t become a mother.

All of these realities are one step closer to changing after the Family Act approved on July 22nd by the National Assembly. The document will be subjected to a popular referendum on September 25th, so that every Cuban living on the island can vote on it, and Cubans living abroad can do this a week ahead.

Approximately 49.15% of the content in the new document that will be put up for vote has been ammended, after studying the results of what people want, as well as expert consultations with a total of 47 institutions. These amendments can be found in the published document; but elTOQUE has written up a summary of some of the more important ones.

New and controversial laws. How did they sit?

Surrogacy, one of the more controversial laws in the document, is now clearer after several amendments. In terms of scope, it now stipulates that “it supports every person’s right to have a family and is based on respect for human dignity as the highest value,” which reinforces its inclusive and non-discriminatory nature.

Two articles have also been added: one listing the factors that need to be taken into consideration when granting legal authorization for the procedure, and the other one regulates the period of time in which the surrogacy can take place.

It stipulates that the surrogacy must begin within 365 days of the legal authorization, which can be extended once, with a court ruling, for a 60-day period.

However, it still remains unclear where eggs needed for the procedure will come from and how they can be attained, the law does not recognize trans men’s ability to be pregnant and doesn’t specify the nationality and residence of people involved in the contractual agreement.

On the other hand, no amendments were made to the laws that give everyone full access to legal/family institutions, such as marriage, civil partnerships and adoption.

Article 201 makes it clear that marriage is the voluntary union agreed between two people who have the legal capacity to make this decision, so they can build a life together, based on mutual affection, love and respect. It doesn’t go into specifics, so same-sex unions are being formalized in the eyes of the Law, which was another issue that had been widely-discussed these past few months.

Title IV of Filiation introduces two new articles dedicated to the original and unexpected reasons for multi-parenting, a legal concept that allows the recognition of families where motherhood and fatherhood is practiced by different people, at the same time.

When it comes to surrogacy, the Act establishes that the original cause, referring to the act of pregnancy, is “alleged assisted filiation where the person giving the baby or pregnant person doesn’t remain anonymous; where the pregnant mother gives her egg as part of a multi-parenting family.”

In this last case, “the pregnant person can be somebody tied by emotional bonds to the contracting parties and, in their case, they must have consent from their spouse or civil partner,” which still has a machista bias.

Another unforeseeable cause of multi-parenting are cases where “socio-emotional relationships have been formed, without this leading to a change in already established filiation” or adoptions in stepfamilies (children of spouses or people you live with).

Care: one of the big wins with the Act

One of the strongest demands in today’s economic and social climate in Cuba was explicity recognized in the version approved by the National Assembly, with experts and institutions calling for a national framework.

In this regard, recognizing the need for family caregivers to receive labor protections, wages or social asssistance was a big win, because they need to leave their active working lives to take care of children, teenagers, the elderly or disabled.

Thus, care has been recognized as a foundation for sustainability in societies and it is in this regard, that it takes on its proper value and the need for more equal distribution of responsibilities.

Today, it’s women who are taking on most of the burden of care within their families and a legal pathway could be outlined for joint responsibility.

Childhood and adolescence in the legal document

It’s also worth mentioning increased protection for children and teenagers in critical and dire situations, as part of the Government’s duty. Throughout the entire document, they are recognized as right-bearers, and thus they also have duties: respect for their family members, taking part in and sharing care of the house and household chores, depending on their age and regardless of their gender.

A significant addition is the opportunity now for parents to delegate “part of their parental responsibility, custody and care to third parties” via a notarial document, like grandparents, or another relative or people who are emotionally close to the child.

Another win from the September 25th version is that physical, verbal violence or any other form of violence that directly or indirectly harms a child can now be reported by anyone to the corresponding authorities.

The Family Act path still hasn’t ended. In order for it to be considered “approved”, the Act must have over 50% of the vote in its favor, in a process that is now being overseen by the National Electoral Council.

The version passed by lawmakers is the draft version up for vote on the 25th, and it has 11 titles, 474 articles, five transitional provisions and 44 final dispositions.

Between February and April 2022, over 79,000 meetings were held – 1159 in other countries – and over 434,860 proposals made by the people were processed, Oscar Silvera Martinez, the minister of Justice, told national press.

Voters’ ballots will only have one question: Do you agree with the Family Act?

We recommend the “New Family Act: A platform to inform your vote” tool, which offers a tour of the draft bill, with over 100 comments from legal experts about the main changes and progress of the text compared to the Family Act in force today. It also offers free access to the content of the draft bill’s 471 articles. You can access this website here.

Should Mailen Diaz be an Eternal Slave to Gratitude?Threats to Cuban Journalist Possible Revival of “Gag Law”Ainoa’s Family and Changes to Article 68What Cuba’s Religious Fundamentalists Want to Sweep Under the CarpetHow Cubans Come Second… in CubaCuban Artists Request a Public Debate over Decree 349