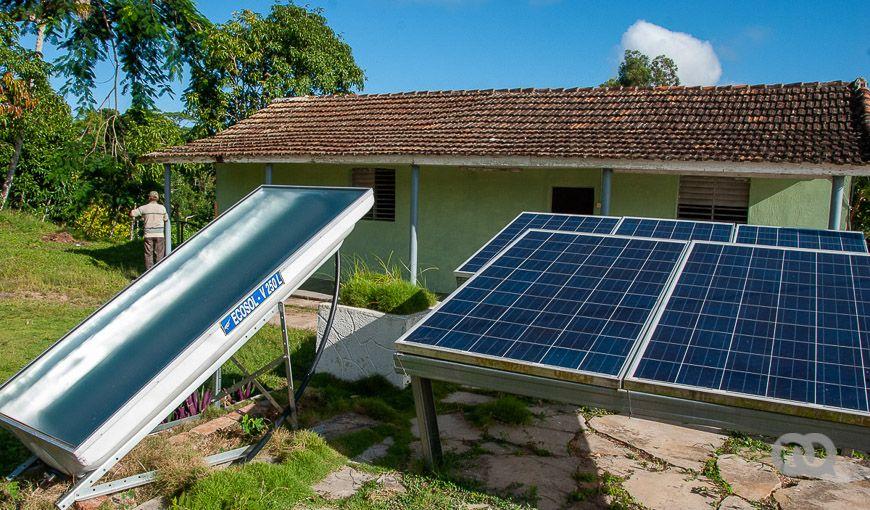 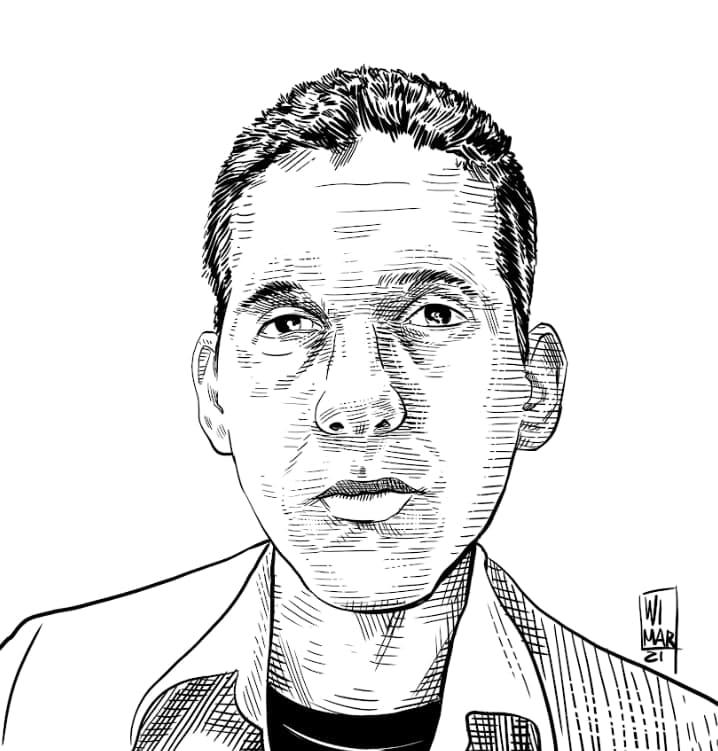 Villa Clara’s Electricity Company recently announced two new business modalities linked to electricity generation. Its target audience are natural persons “who wish to install solar photovoltaic systems in their homes,” and those who are interested in funding the national strategy for renewable energy, via hard currency deposits.

The first of these two proposals seems to be the most attractive for Cubans with the means to do so. With today’s photovoltaic technologies, any Cuban house can in theory satisfy its own electricity needs, as well as that of neighboring residences.

By the end of 2020, the average consumption of private clients in Cuba was 185 kilowatts/hour (kWh) per month: just over 2200 kWh per year. Practically the amount of energy that reaches any geographic location in Cuba in the form of solar irradiance in a year (around 1825 kWh per cubic meter).

A recent study carried out by professors at Cienfuegos University, cites plans by the Ministry of Energy and Mines (MINEM) so that the Ernesto Che Guevara electronic components company, in Pinar del Rio, can produce photovoltaic modules with a generation capacity of 15000 kWh per year. The fuel-saving potential of this technology (approximately 170 kg per year of oil per cubic meter of solar cells) means that this isn’t a matter to take lightly. Just one module would be enough to cover the energy needs of six typical families in Cuba.

This might include Reinier Zayas’ family, a man from Camaguey who the pandemic caught by surprise when he was getting his family residence ready to transform it into accommodation for foreign tourists. A year and a half later, he just needs to add a few touches to go on the market with two rooms with hot water and air conditioning.

The former will be supplied by a solar boiler bought from the Copextel company; the latter will depend on public services, on the basis of calculations before currency reforms. “When electricity prices went up in December, I thought about giving up on the idea of renting. In spite of the discount that was later approved, it was still too high to taken on a business that would depend so much on electricity,” he confessed.

Recent resolutions from the ministries of Finances and Prices and Energy and Mines, that authorize imports of photovoltaic panels by natural persons without duty fees, is what made him pick up on his idea again.

Now he wants to buy a photovoltaic system in Panama or Mexico so that he can reduce the price of his electricity bill. “With some decent batteries, I can even free myself of uncertain supply because of night-time blackouts. It’s an investment I want to make over time, in anticipation of the situation improving and the tourism industry can take off again,” Reinier reflected. The reestablishment of economic activity is outlined as a key condition for the new regulation to benefit many other cases like Reinier’s.

Bearing in mind the cost of photovoltaic systems and transport costs to Cuba, rental homes and other private businesses seem to be the ones that are being called on to take advantage of this new opportunity. At least in the beginning. However, the mass use of photovoltaic technology in Cuba is also in the State’s best interests.

Since 2000, electricity consumption in Cuban homes has grown by 122%: triple the growth of the industrial capacity for generation. This trend was accentuated in 2020, in view of the pandemic, when the residential sector consumed 9428 Gigawatts/hour (gWh), approximately 55% of the electricity supplied by the State electric company (UNE).

In order to cover shortages, UNE has been cutting back on its supply to state-led customers for years. Between 2016 and 2020, electricity quotas to the public sector shrunk by 10%, which affected agriculture in particular (consumption was cut by 28%), as well as construction (11% less).

Not even increasing electricity prices within the context of Reforms has modulated the growing demand. The minister of MINEM, Livan Arronte, has confirmed that the priority is supplying electricity to the population; achieving this is only possible, a lot of the time, if budgeted State companies and entities are paralyzed, with the negative consequences this has on the economy and workers’ wages.

The Government has the goal of changing the energy matrix so that renewable sources of energy satisfy a quarter of national demand, by 2030. However, these technologies have only been contributing around 5% of generation for years now, which is far from indicators that were recorded in 1970, when sugarcane biomass contributed to 18% of the electricity consumed in the country.

The opportunity now for individuals to import their own photovoltaic systems to Cuba, may change this situation. With just 20,000 solar water heaters and a million kWh every day of energy installed in its photovoltaic parks, Cuba is basically wasting the vast majority of the solar energy it has available.

El Toque: a Social Innovation Project for a Transnational CubaCuba: The People Don’t Carry Out CoupsEditorial: “The Night Will Not Be Eternal”La MLC nos habla del dólar

Staying in Cuba: Creating a “Metavelso” to Keep SafeRecycling Materials Is a Natural Must-Do for CubansEducational Toys in Cuba: a Useful and Growing MarketOnline University Created by Cubans with almost a Million UsersCuba Ratifies Ban on Private Tourist Guides & AgenciesCuba’s Most Common Business Ideas for 2021

Cuba Ups Its Official Purchase Rate for US Dollars by 500%Leaving Cuba: The Last to Say GoodbyeWhat is El Toque’s Currency Rate Watch Good For?

El Toque: a Social Innovation Project for a Transnational CubaCuba: The People Don’t Carry Out CoupsEditorial: “The Night Will Not Be Eternal”La MLC nos habla del dólar