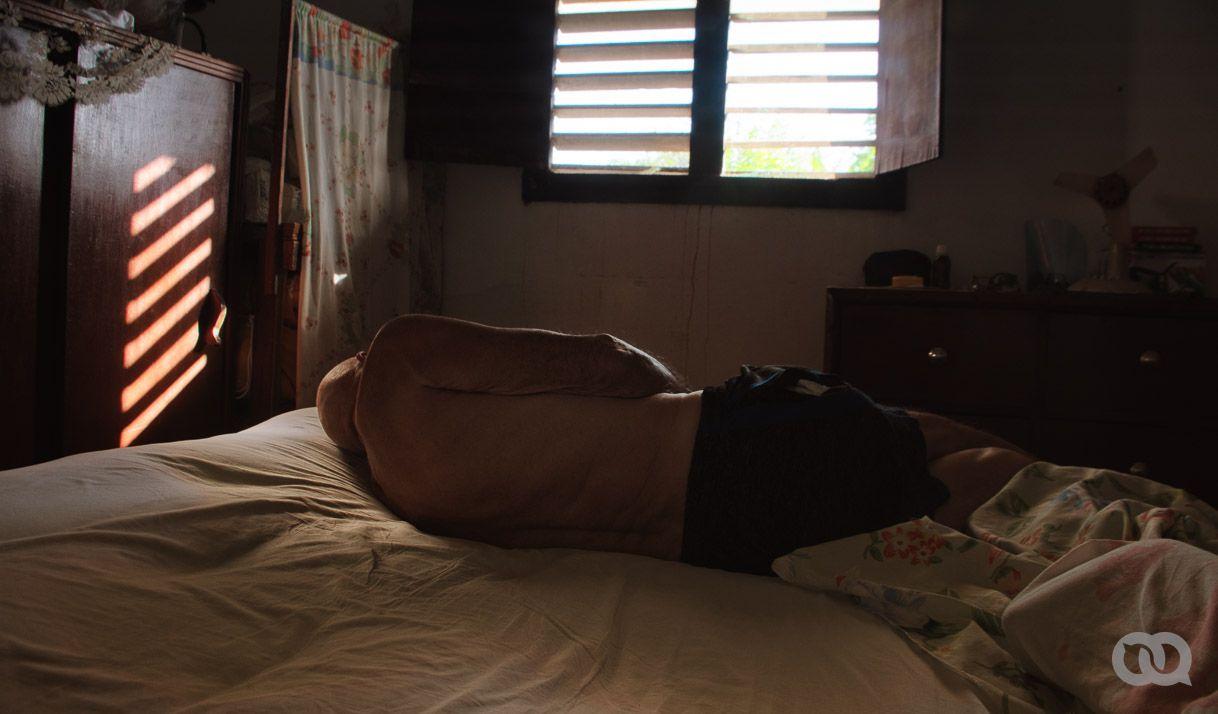 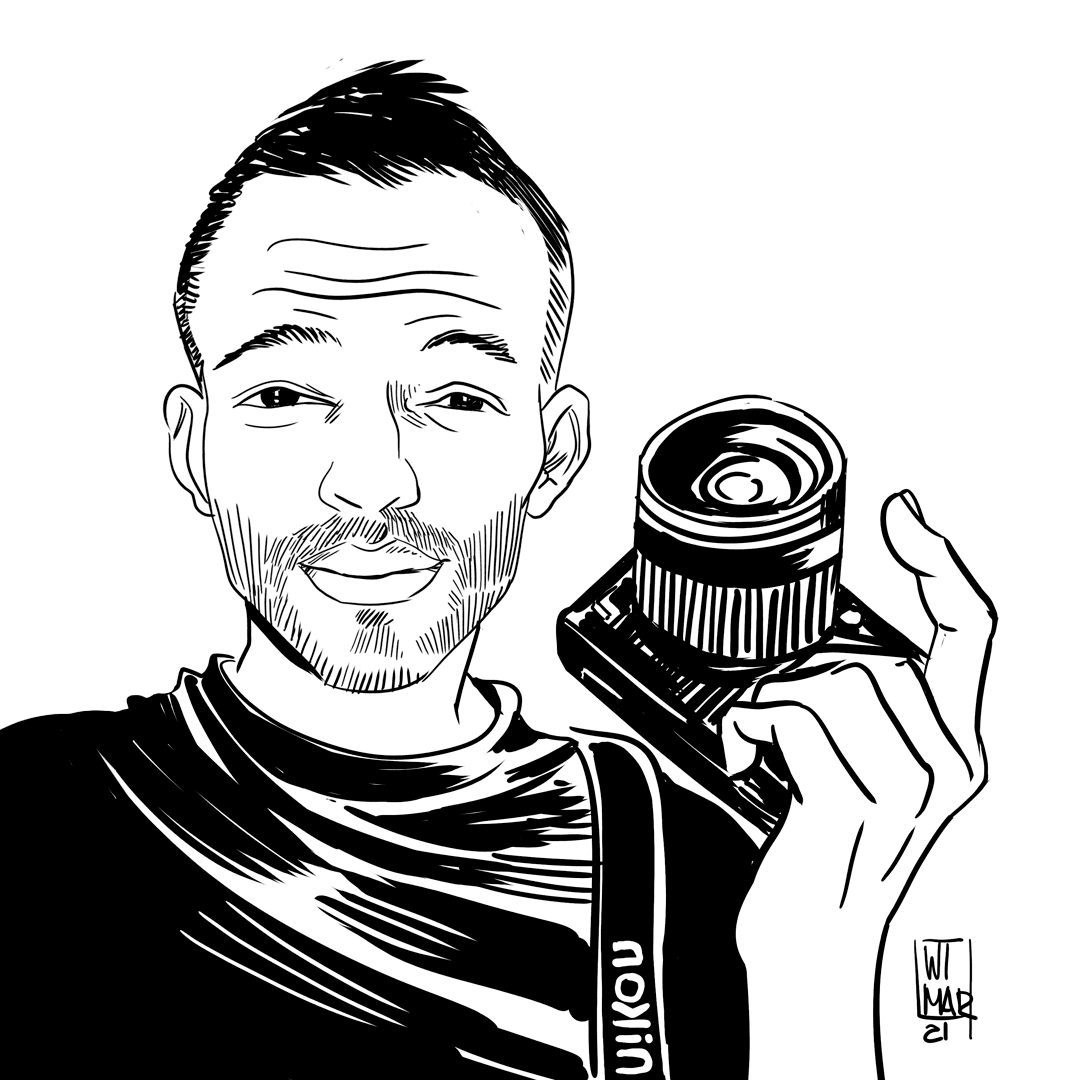 None of his eighteen clocks marked the same time, but the needles were almost all attracted by gravity. His house spoke of the local bus driver, mechanic, father of a large family and leader of the Municipal Assembly of People’s Power he had once been. While he forced the left side of his body to move that afternoon in late April, the last of his children was crossing the US-Mexico border with all of his family. Except Paco. “The favorite has left, the youngest,” he lets out a smile. 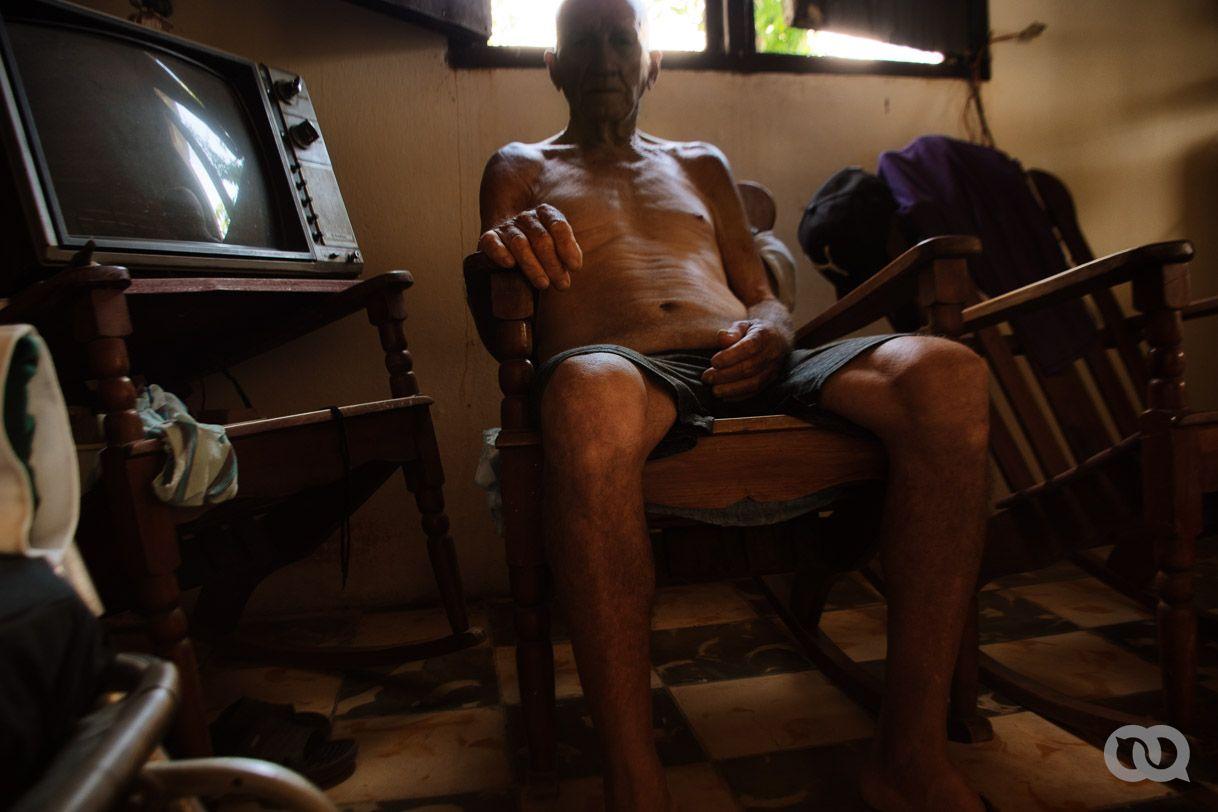 Paco is 78 years old. He suffered a stroke a few months ago and is now paralyzed on his left side. “I thought that was the end for me… Anyway, it wouldn’t have been so bad: my life ending surrounded by my son and my grandchildren. I already knew that they had decided to leave, like the rest of the family. That would have been a happy ending.” “But I held out, to my surprise.” 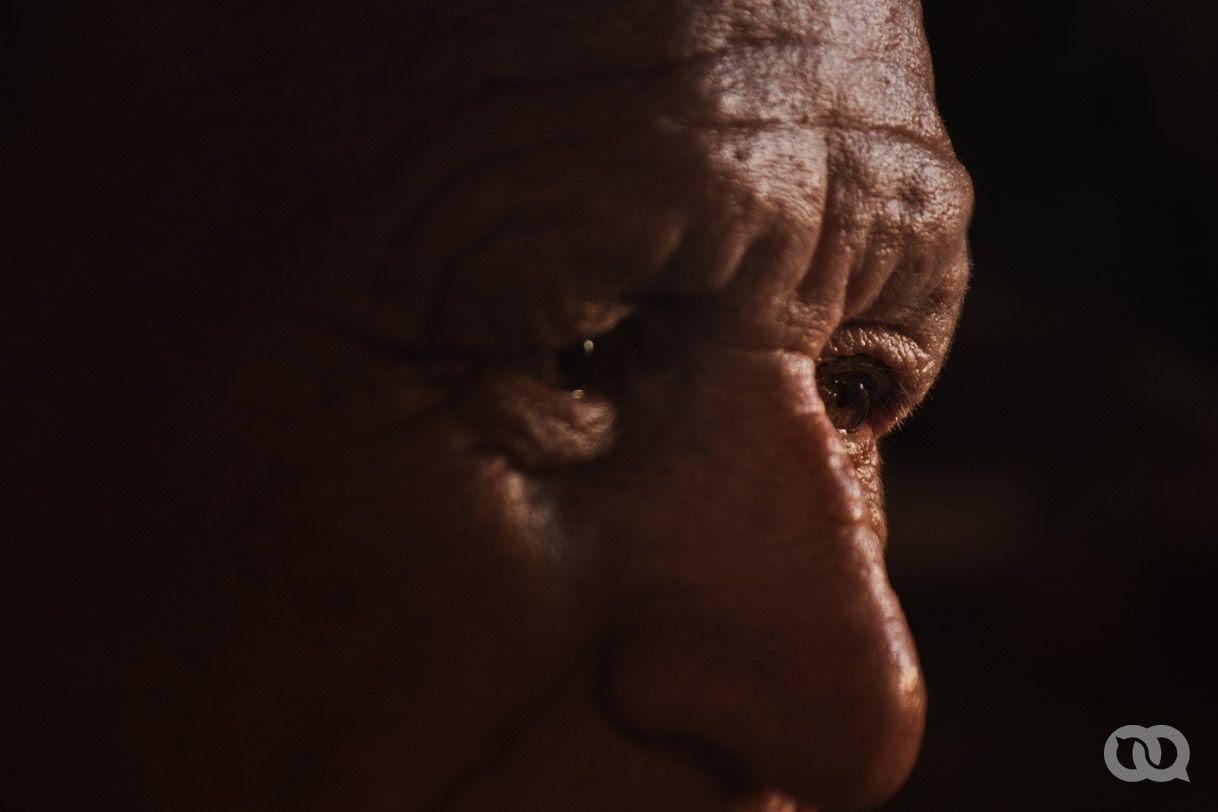 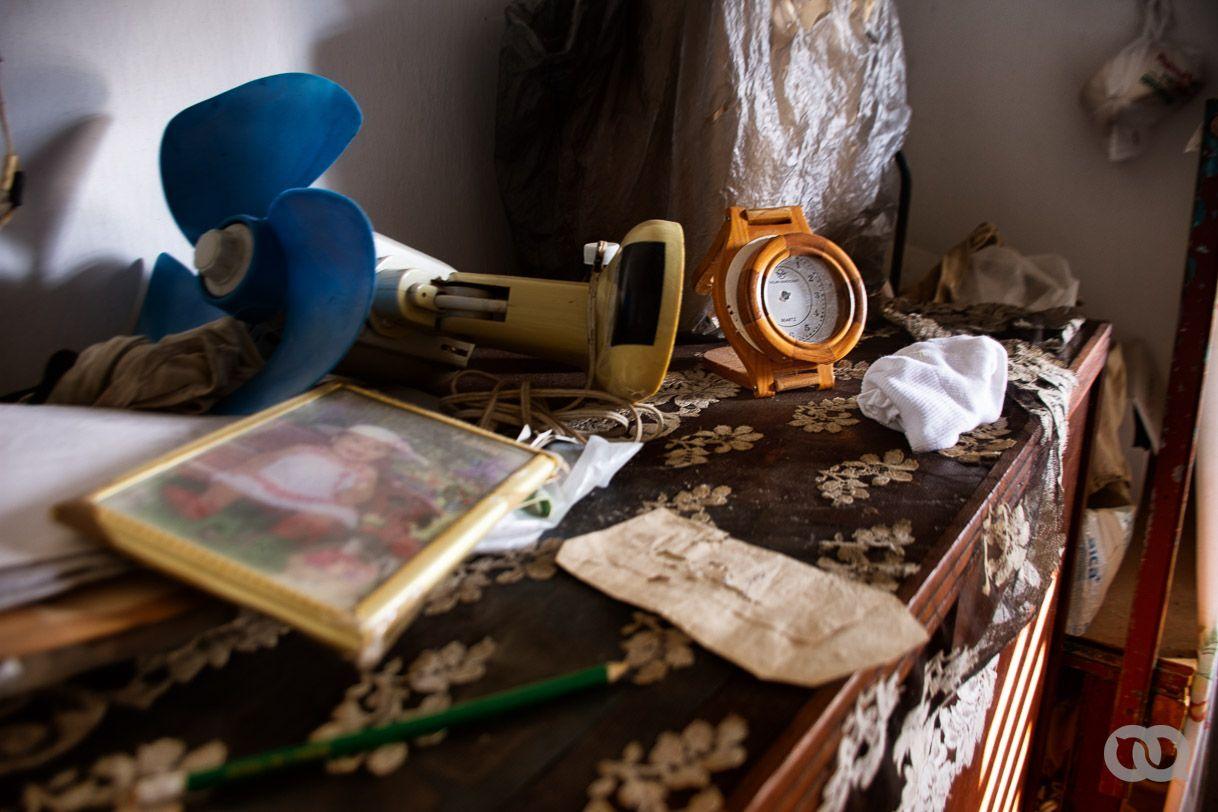 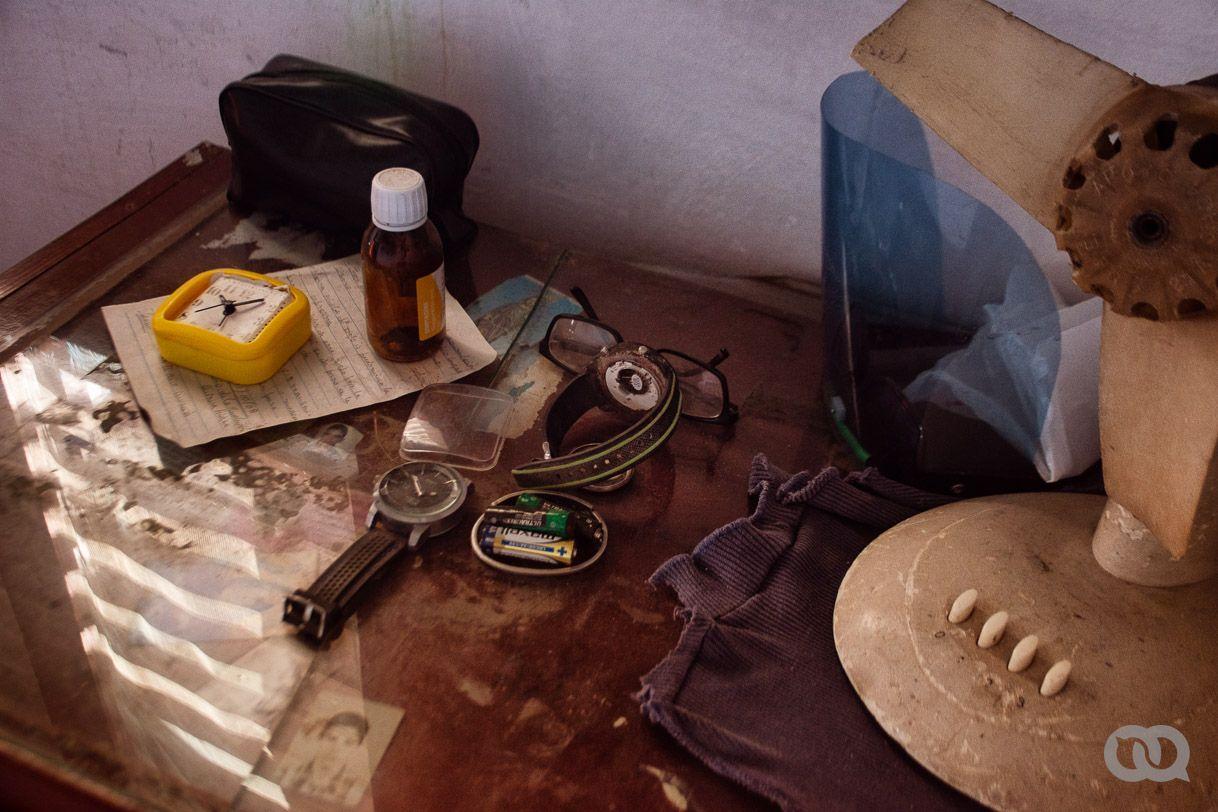 His fifteen fans have been set up and recycled by his own hands, although pretty much none of them work. Rolls of cable, piles of screws and nuts piled up in corners: everything overheating under that fiber-cement and zinc roof he was given after a hurricane. “They would have sold this house along with theirs, and they would have left with more money,” he complains. 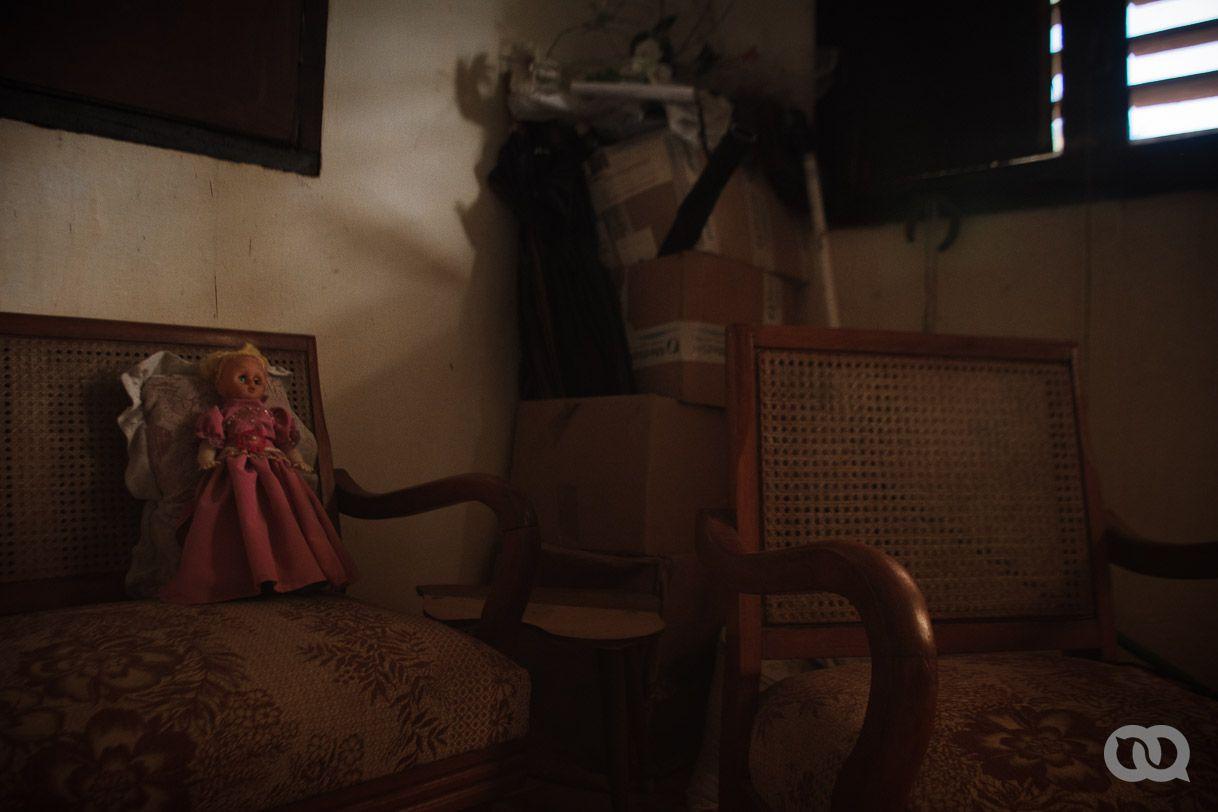 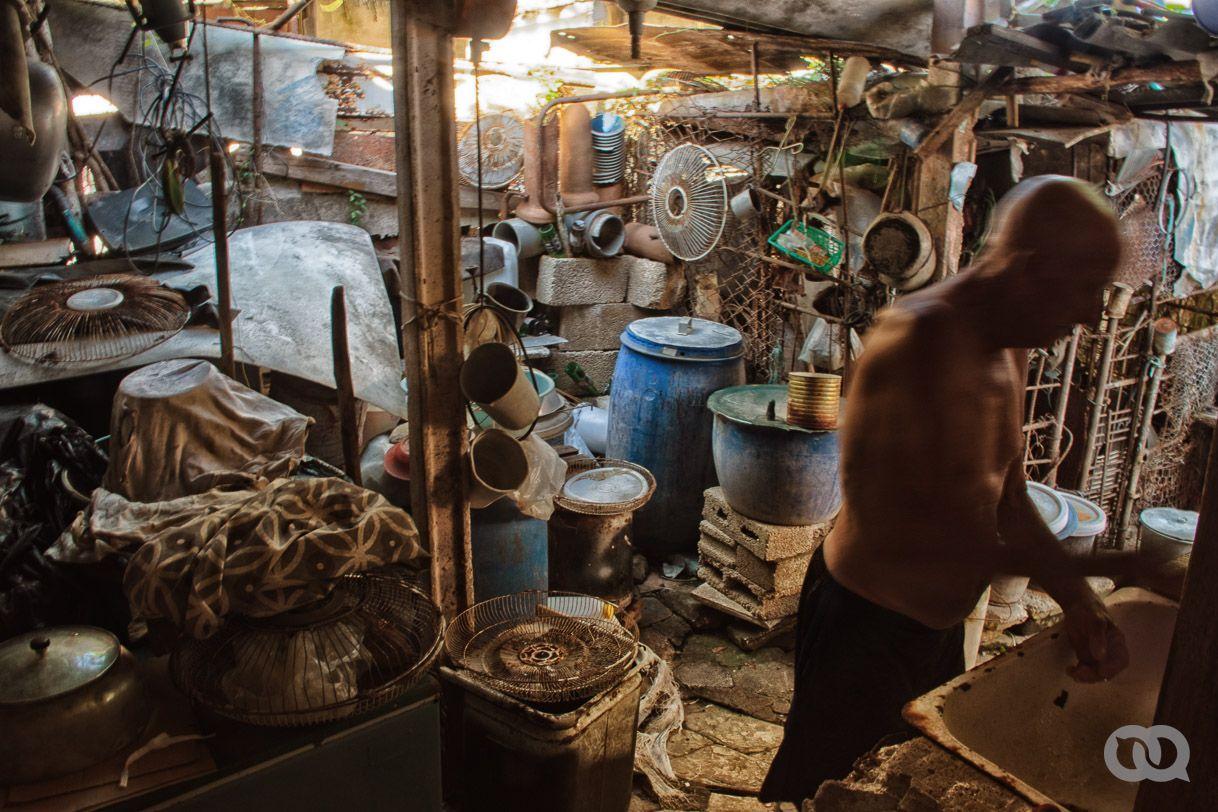 “I had to prove that I would be OK, at least, so they could go with some peace of mind… That’s why I started doing the rehabilitation exercises on my own. In the beginning, the coffee would slip out of my hands and I even set the kitchen on fire one day, but I’m still here.” 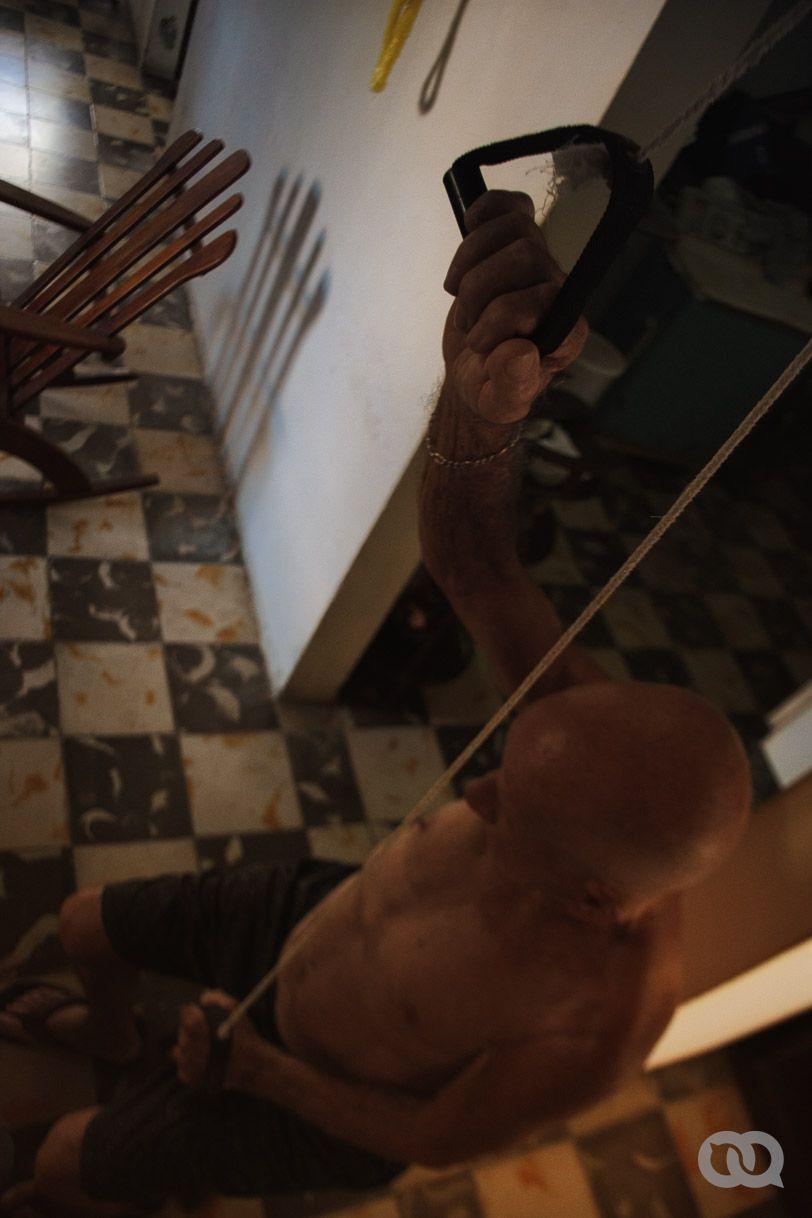 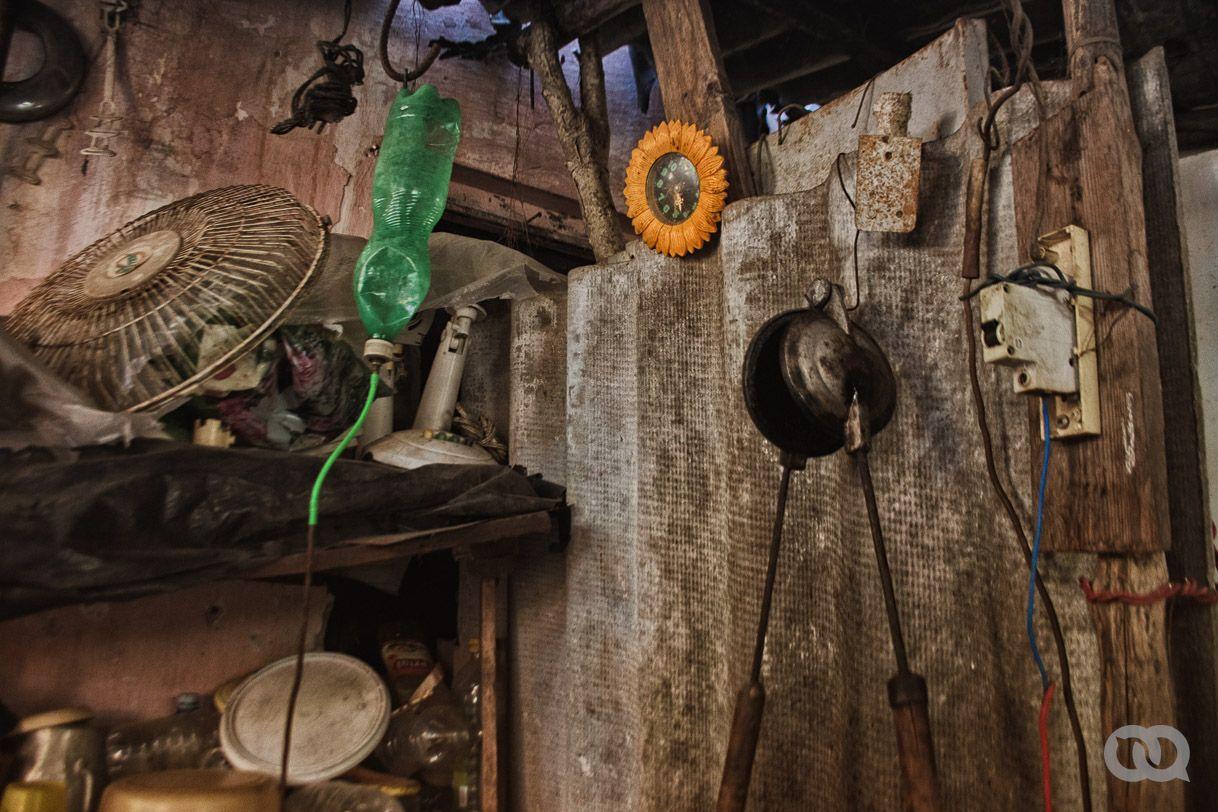 Paco makes small notes: “buy pumpkin,” “look for a fuse,” “get medicines.” Getting up is the hardest part of the day: it’s always hard for him to decide which side is the easiest to get out of bed. 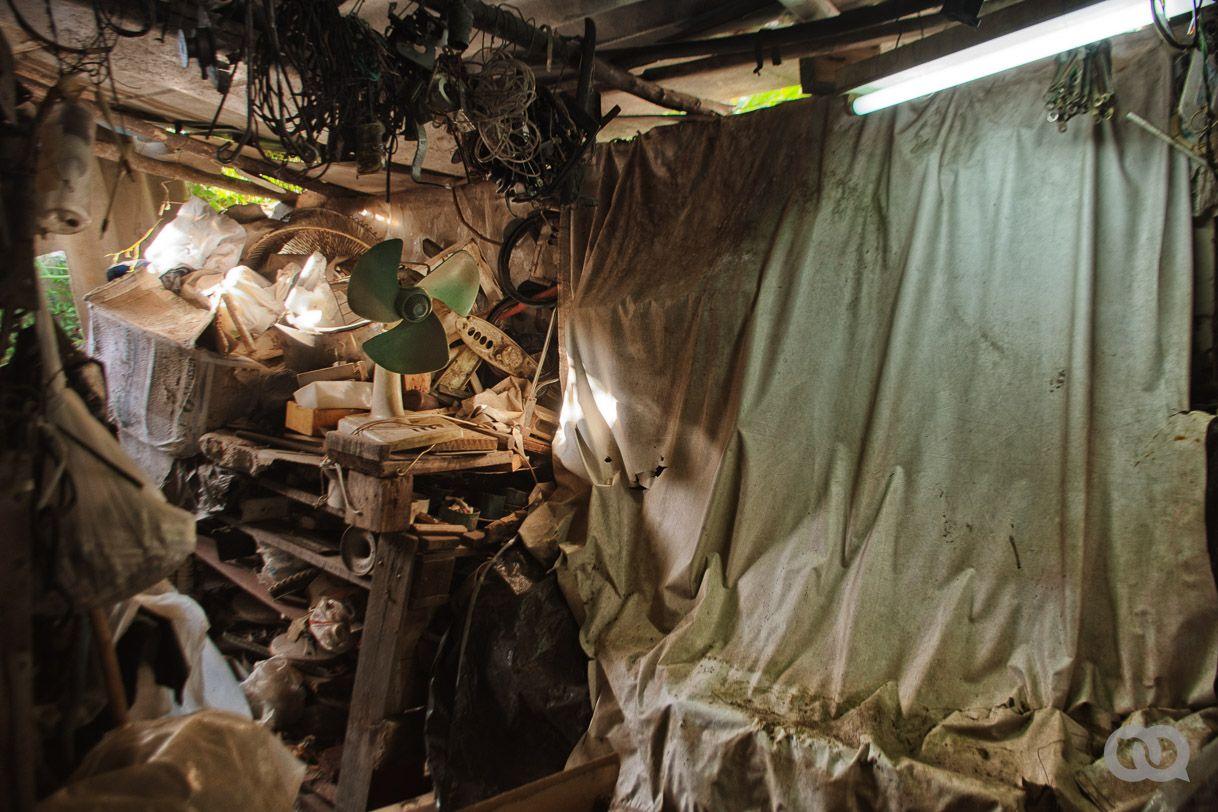 “There isn’t a lot left here for young people, so it’s good they leave… Those who have the choice,” he adds. “They’ll be happier wherever they go.” 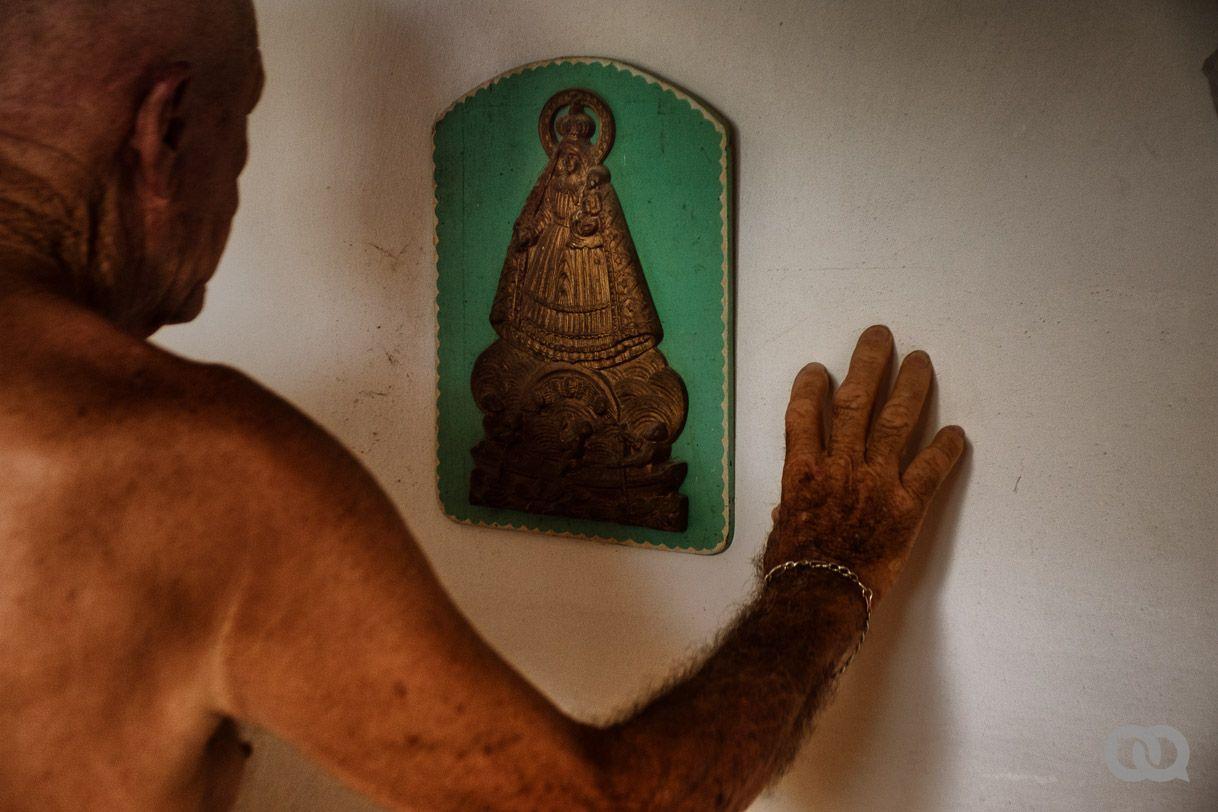 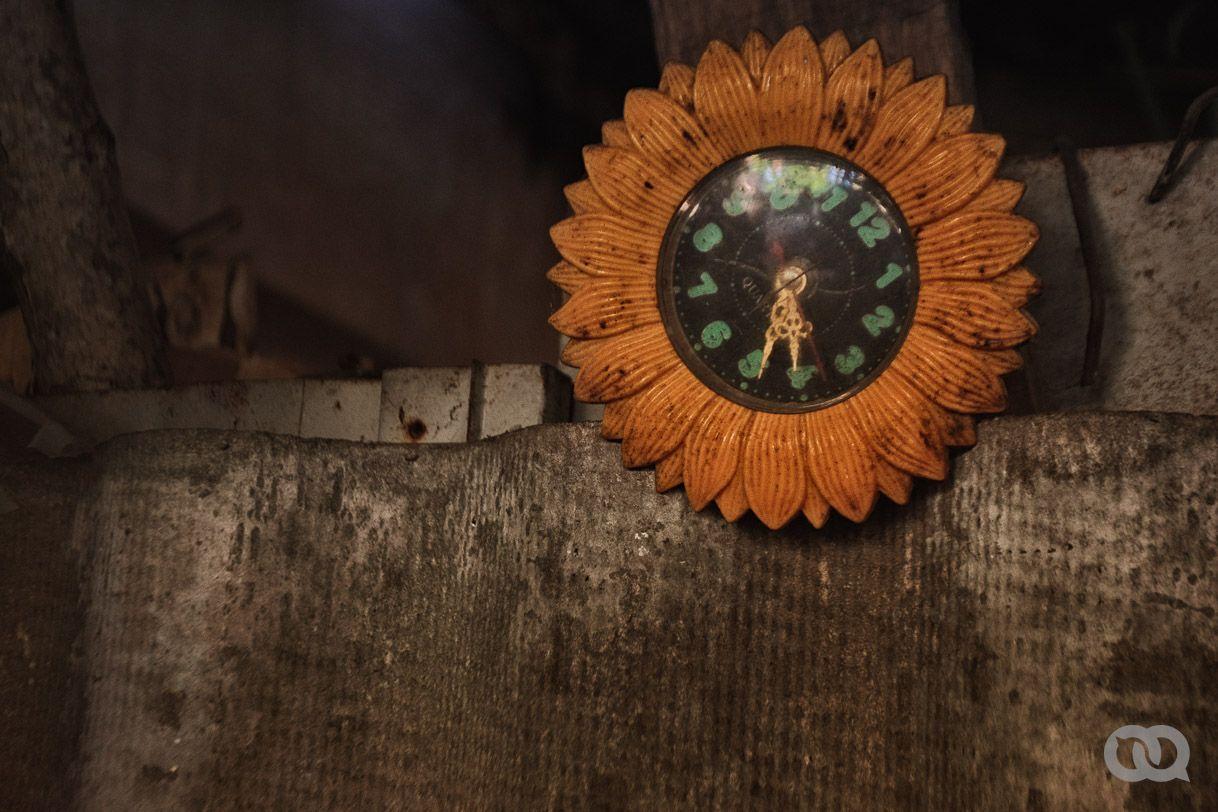 Over 224,000 Cubans have reached the US in the 2022 fiscal year, which surpasses the combined records of the Mariel Boatlife (1980) and the “Rafters’ Crisis” (1994), the two greatest waves of Cuban immigration since 1959 up until the present day. 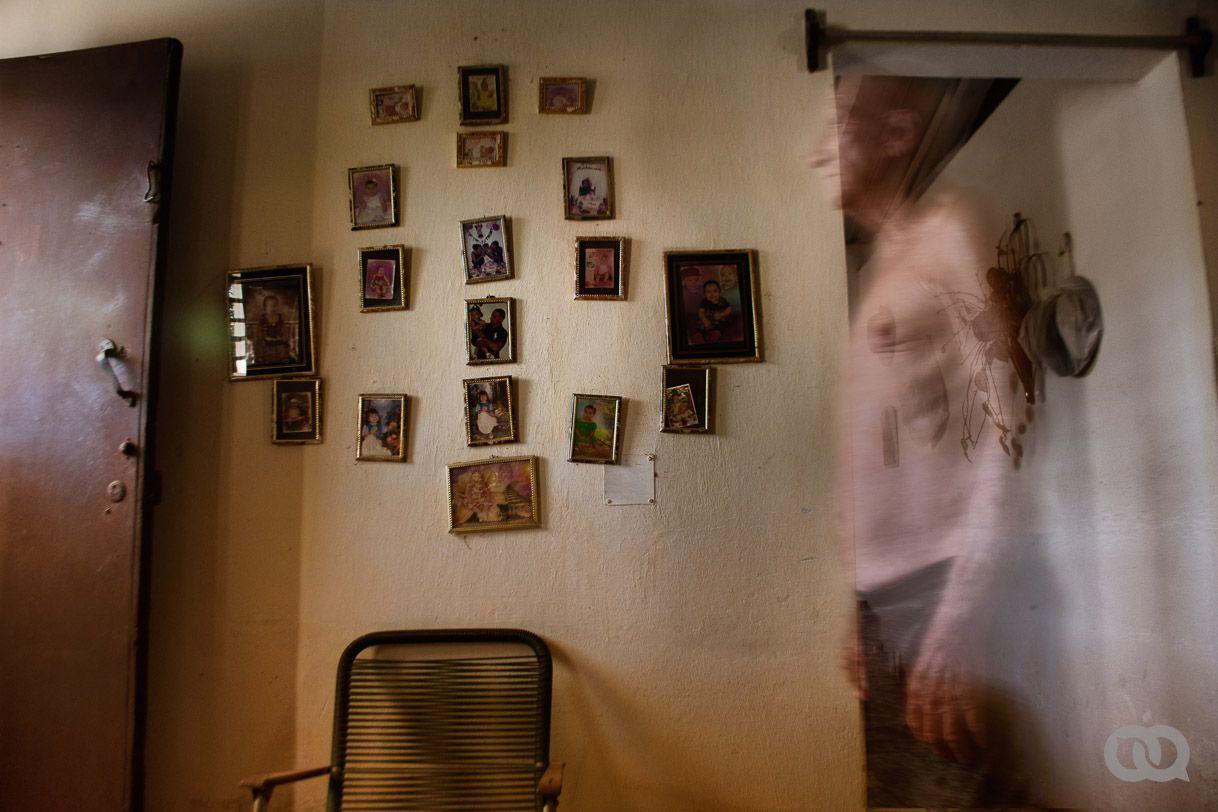