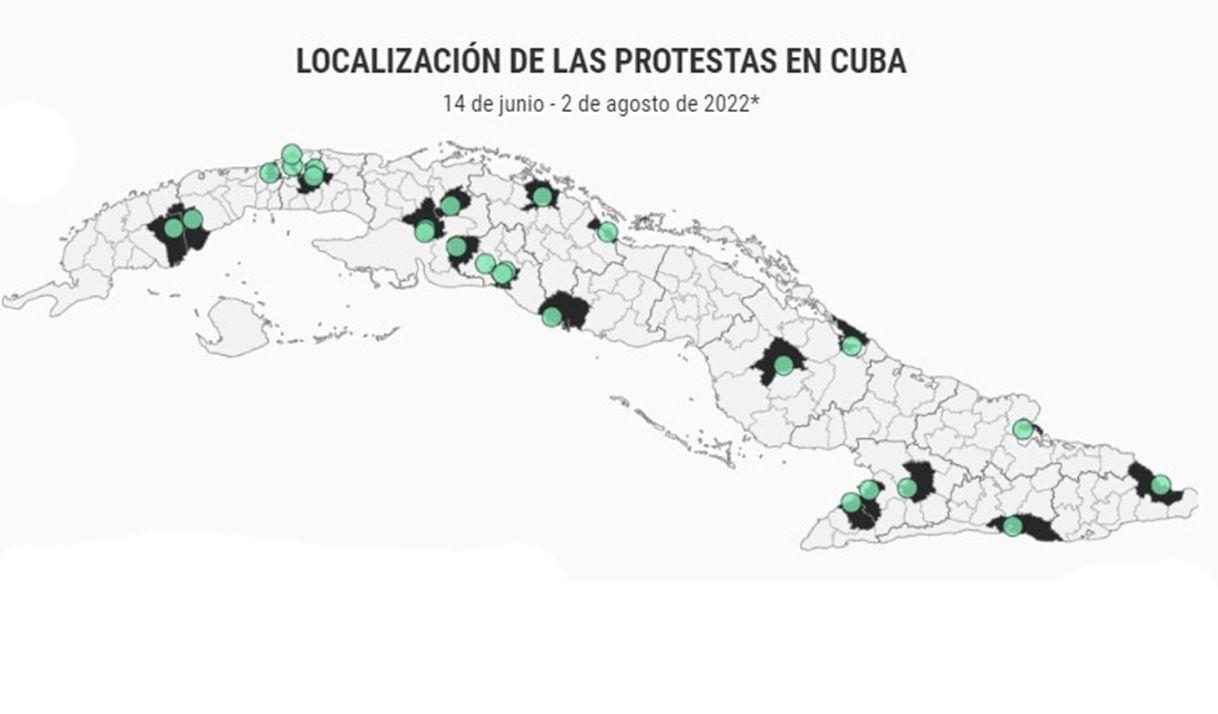 Where the recent protests have occurred. Illustration by DeFacto / El Toque 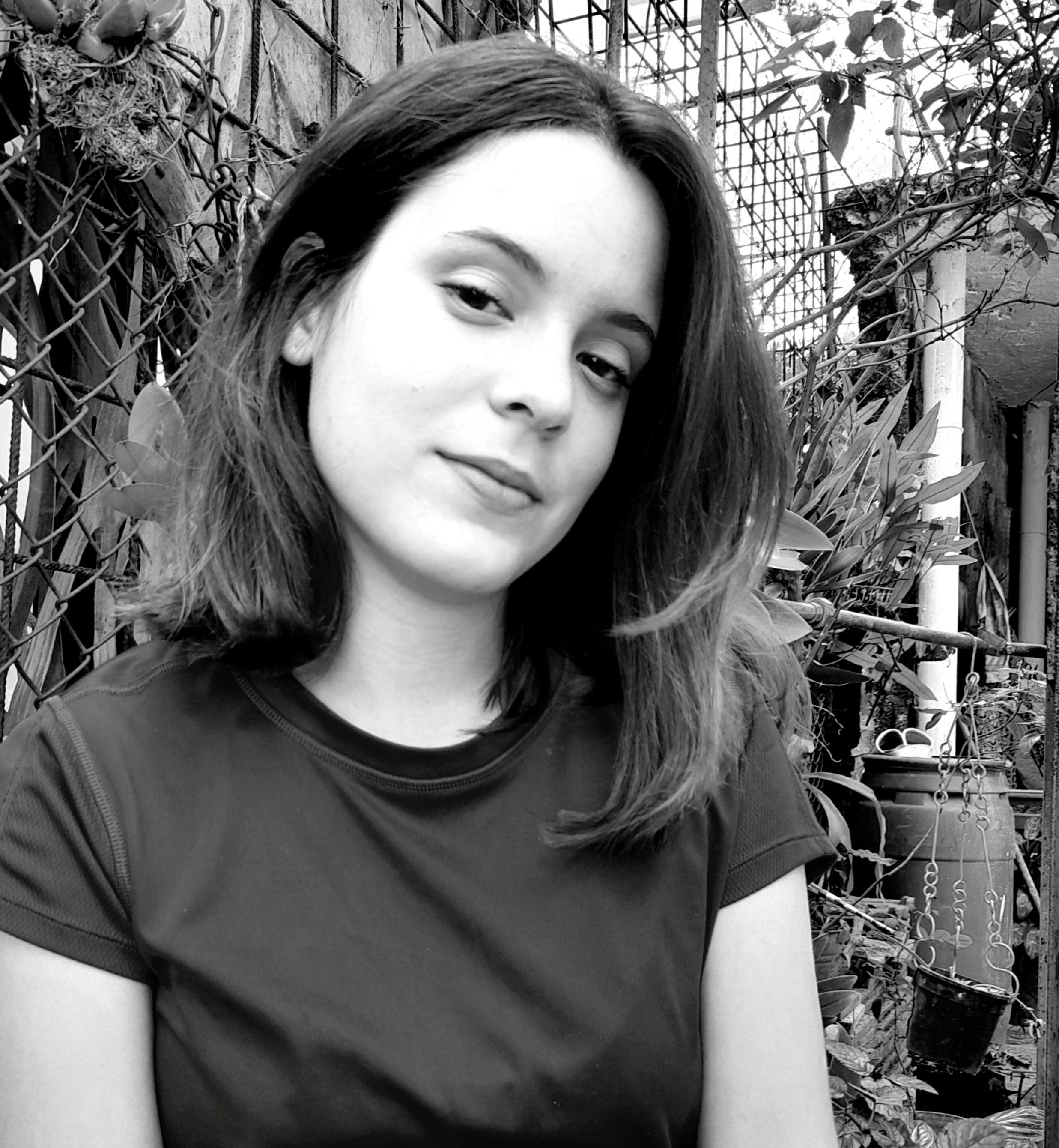 Since June 2022, several local protests have been reported on social networks, mainly due to the energy crisis that Cuba has been experiencing for months. The first of these demonstrations occurred at the Ignacio Agramonte University in Camagüey. The students protested the long hours of blackout and the scarcity of water.

On the night of June 14, the cry was born that would later inspire other protests on the island: “Turn on the power, pinga!” (Damn it!) Since then, the number of spontaneous demonstrations and pots and pans sounding has grown in the interior, as a result of daily and “programmed” power cuts in almost all provinces.

The Government, without an answer for citizens or solutions to the energy deficit, has opted for the time-worn discourse of unity and resistance. President Miguel Díaz-Canel told the last session of the National Assembly: “There are some people who, to express their discomfort and misunderstanding, hit pots and pans, shout expressions against the leaders, some take advantage of the occasion to say some slogan against the revolution […] Those who act in this way […] are doing what the counterrevolution wants and what those who have us blockaded want.”

On the sidelines, the government has implemented several measures to mitigate the crisis: cancellation of recreational activities during the summer, programming the blackouts, and a reduction to a minimum of workers in the workplace (teleworking, schedule adjustments, relocation); but it is insufficient, and discomfort grows. (It also contradicts the same government’s call to increase workplace production to confront shortages.)

Power cuts have been the main trigger for the protests, however, not the only one. Added to this claim is the dissatisfaction with the shortages of food and medicine.

The DeFacto team at El Toque has registered 25 protests to date in different provinces of the country. Between the night and early morning of August 1 and 2, the largest number of simultaneous demonstrations occurred. Here you can check the list. If you know of any other that we have not registered, leave us the information in the comments. Here are some of the reports.

Scholarship students at the “Ignacio Agramonte” University of Camagüey protested after spending more than 10 hours without electricity and without water. The university students expressed their discontent by banging pots and pans and shouting “Turn on the power, damn it!” The Alma Mater magazine described the event as “complaints” in the face of infrastructure problems and unfavorable conditions in the student residence.

Residents of the Manzanillo municipality came out to protest after enduring more than 12 hours without electricity. The demonstrators banged pots and pans and shouted phrases like “Turn on the power, damn it!” The protest lasted about an hour and ended when power was restored.

Hundreds of people protested in the municipality of Los Palacios to demand the restoration of electricity after suffering a blackout of more than 12 hours. The demonstrators went out to demand answers in front of the Municipal Communist Party offices. There were shouts such as “The people are tired”, “Turn on the power, damn it”, “We are hungry” and “We do not want a lot of talk” were heard. In the following days, the local authorities tried to show an image of citizen tranquility and organized a series of recreational activities in the province.

A group of Cubans protested on the Malecón de Baracoa, in the province of Guantánamo, according to the Cuban Observatory of Human Rights. During the demonstration, the police arrested Richard Sanchez Saname. In total, eight young people remain in preventive detention and await trial at the Combinado Sur de Guantánamo prison, for the crime of public disorder and incitement to commit a crime.

Who Should Get the Power in Cuba?Cuba: The People Don’t Carry Out CoupsBlackouts at Cuban Universities: a Survival CourseConfronting Power, 11J and What Happened the Day AfterBlackouts in Cuba: A Menace to the Private SectorCuba’s Power Crisis: What Happened to the Gensets?