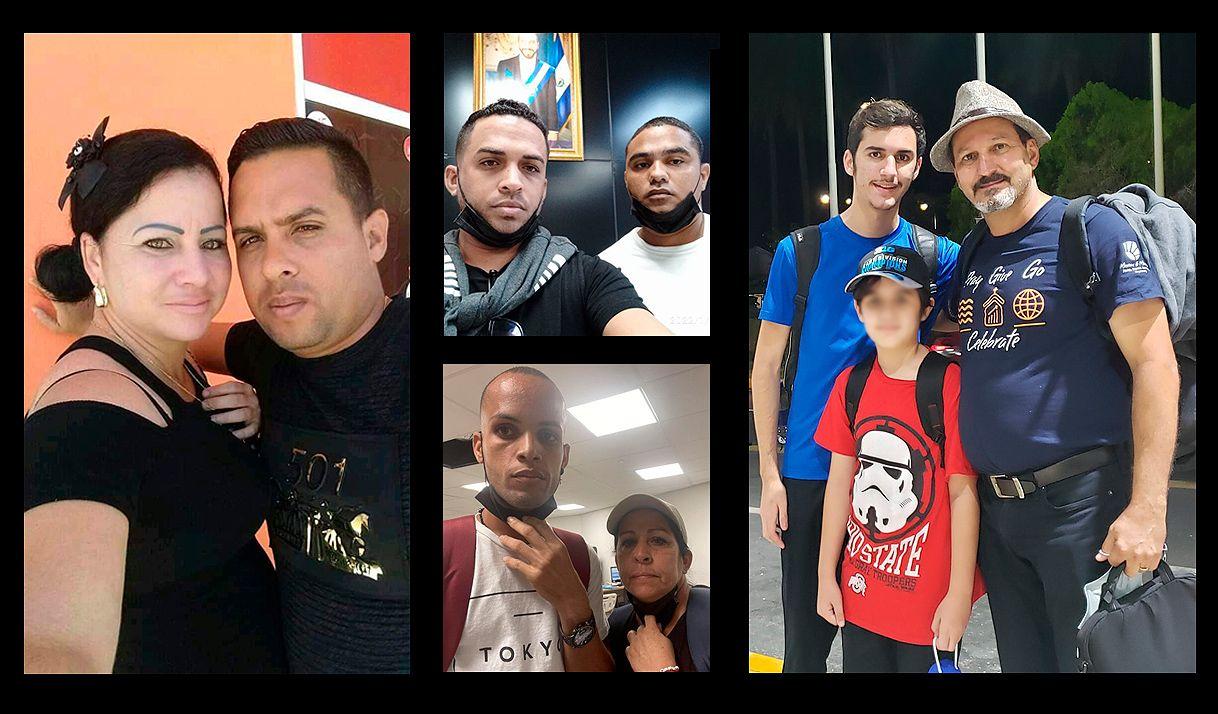 Nicaragua Denies Some Cubans Entry: Who Are They? 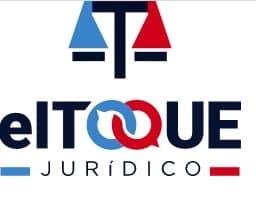 Raul and Dayami’s story isn’t an isolated case. Ever since Nicaragua started offering Cubans visa-free entry in late 2021, there has been a wave of unprecedented migration in Cuban history. Nicaragua became the latest trampoline on the journey to reach the United States by land. At the same time, the Cuban Government is employing punishment methods: denying entry to Nicaragua without any explanation, concrete grounds or the person posing a real threat to national security.

At about mid-day, Raul Soublett and Dayami Valdes were left stranded at Tocumen International Airport, Panama. An airport official told them that they wouldn’t be able to board the Copa flight that would take them to Nicaragua – their final destination – despite having all their papers in order. They had left Cuba just four hours before. It was September 22, 2022. They ended up staying there for seven days.

At 11:55 AM on September 22nd, Raul posted on Facebook: “The Nicaraguan Government has denied us entry into the country. We are at a place waiting to be deported back to Cuba. If we come back, our lives are in danger. We need help. The immigration authorities have taken our passports.

Soublett is a well-known Afro-Cuban LGBTIQ+ activist. He was constantly being harassed and threatened by State Security because of his work on the archipelago. In February 2021, during an interrogation, he inflicted self-harm – smashing a glass against his head, which resulted in an injury that needed several stitches.

Raul had been leading the Afro-Cuban Alliance project since November 2017. On September 9, 2022, he announced the project’s annulment on social media. He explained that this decision hadn’t been made in response to external pressure and added: “I will be focusing on completing the final year of my degree and taking care of my physical and mental health, so I am disconnecting myself from all activities linked to social/political activism for the time being.”

Raul is the partner of independent journalist Hector Luis Valdes Cocho, who went through a similar experience in January 2022. He was left stranded (alongside activist and journalist Esteban Rodriguez) in El Salvador, after being denied entry into Nicaragua. Dayami Valdes, who was traveling with Raul, is Hector Luis’ mother.

The Inter-American Commission on Human Rights had granted protective measures in favor of Hector L. Valdes and Raul Soublett, via Resolution 100/2021, which was approved in December 2021; after considering that both of them were in a serious situation and their rights were in danger of being violated on the island.

In Panama, neither Raul nor Dayami were told why they weren’t allowed to go to Nicaragua. Vice-president of the European Parliament, Dita Charaznova, issued a statement (on September 23rd) addressed to the ambassador of Panama, Yavel Francis Lanuza. The letter asked the Panamanian Government to grant political asylum or refuge to both Cubans.

On September 29th, after having been stranded at Tocumen Airport for seven days, Panama granted refuge to Raul and Dayami. A week later, the Panamanian Government gave them temporary residence in the country, while the asylum process is underway.

The following is a list of Cubans who have been banned from stepping on Nicaraguan soil.

The pattern we’re seeing here? Cubans who the Ortega regime reject have been activists, made public complaints, protested en masse with the rest of civil society. These are the people who have stood up and questioned the Government’s administration and politics; and they are also the people who the Cuban Government believes that need to be punished or have their rights violated regardless of the national borders they live in.

This is how they become perpetual victims. Leaving Cuba is no longer a safeguard. Repression follows them wherever the Diaz-Canel Administration has an ally in power.