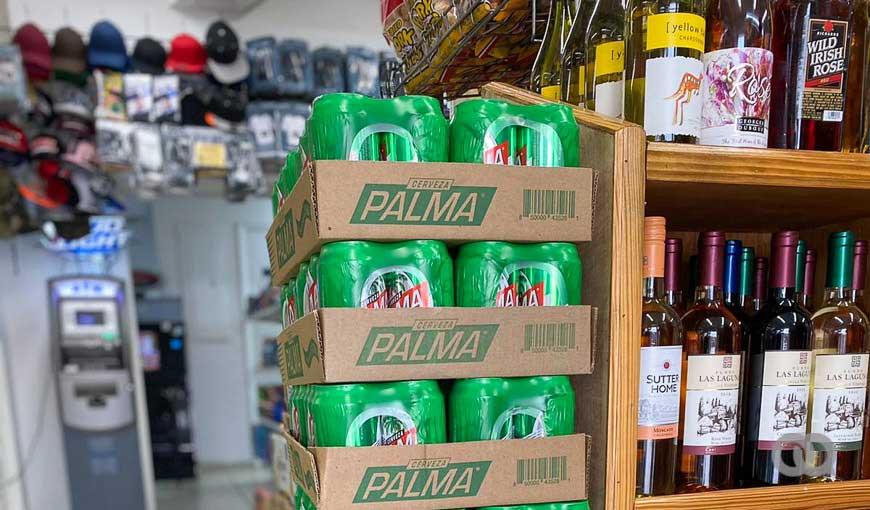 Palma Beer, Where Is it Produced and Who Sells it? 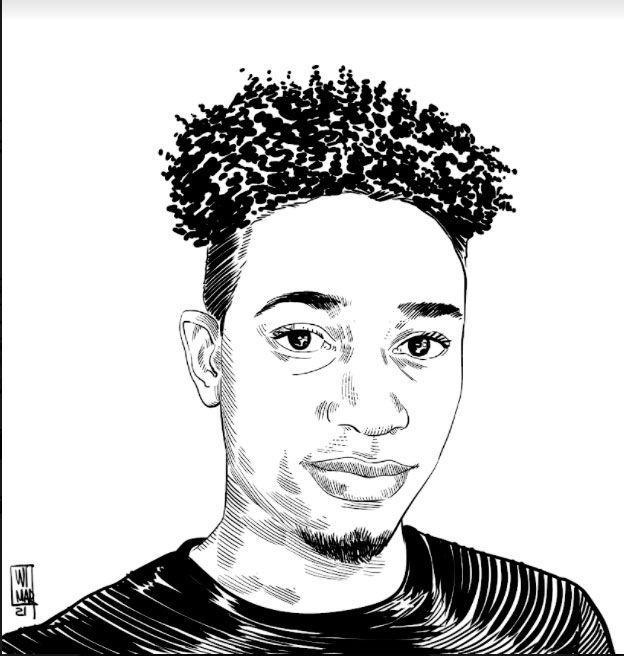 The first time Hansel Bonilla tried Palma beer, he found it to be more bitter than he had expected. The drink’s design is so similar to Cristal beer that he thought that he was drinking the Cuban beer that is exported to European countries under the name Palma Cristal.

However, he was drinking a beer that was very similar. He only had to turn the can around to figure this out. “I searched for information about the producer and discovered that it is made in Nicaragua,” he says from Miami, the city that took him in over 5 years ago. In recent months, he has seen Palma beer in different Florida stores, while some billboards announce it as Bucanero USA’s leading product.

While Palma beer is becoming increasingly popular in the US, many Cuban media outlets have pointed out that this is the US’ Government’s “additional attempt to apply financial and commercial pressure” on Cuba.

The Bucanero LLC company has explained on its Facebook page that Cristal and Palma Cristal beers are their brands, and that Palma beer does not belong to their catalogue…

The origins of Palma Beer

Palma beer is imported from Nicaragua by Bucanero USA, the name that Soltura LLC (a company based in California that dedicates itself to selling beverages) has adopted, in order to sell this beer in the US. According to the company’s availability map, the drink is only being sold in California, in eastern Florida and the southern keys.

Production of Palma beer is run by Nicaragua’s Beer Company. However, you can’t find this alcoholic beverage on its product page on the website.

According to information gathered by our team, the company doesn’t seem to be reselling Cuban Cristal beer – which cannot be directly exported to the US because of its blockade/embargo. El Toque has been unable to find any traceable data that proves that the Cuban beer is being purchased by Nicaraguan companies, nor of any relationship between Bucanero LLC and Bucanero USA. According to the United Nation’s trade statistics, no Central American company has bought this beverage from Cuba between 2019 and the first two months of 2021.

Panjiva, a global intelligence trading platform, says that most of the Nicaraguan Beer Company’s exports are sent just to the US. In this country, Palma appears to be registered as a brand of beer, with the same visual aesthetic as Cristal and Palma Cristal beer.

Palma and Palma Cristal are two different brands of beer. Palma belongs to Bucanero USA/Soltura LLC. Both Cristal as well as its exportable version, Palma Cristal (which are identical in design) are made by Cuban company Bucanero LLC. This company has been receiving an injection of foreign investment from the Canadian company Cerbuco Brewing Inc., since January 2014.

From 2003 up until the present, three companies have held the exclusive rights to use the Palma Cristal beer aesthetic on US soil, over different time periods. Cerbuco Brewing Inc. is one of those companies.

Palma Cristal lawsuit in the US

In February 2015, Cerbuco Brewing Inc. registered the Palma Crista beer brand with the US Patent and Trademark Office. The document that came from this act made it clear that the combination of green, white, black, grey and red were the exclusive property of this brand, as well as the design, which is identical to Cristal beer. They only exempted the word “beer” from the property, which is part of the beverage’s label.

“No beer with this brand (Palma Cristal) or with a similar aesthetic could be registered in the US,” lawyer Eloy Viera explains. “The trademark of this brand doesn’t stop commercialization, but people are limited in selling similar or identical brands because compensation could figure in the millions.”

According to a document issued by the US Patent and Trademark Office, this legalization also smooths the path for registration with Customs and Border Protection services, which stops imports of products that use a trademark without authorization.

In May 2016, Cerbuco Brewing Inc. abandoned the trademark.

Almost two years later, in April 2018, Soltura LLC – which sells Palma beer – presented the documentation necessary to register the brand of beer in the US. During the process, Cerbuco Brewing Inc. requested a 3-month period, beginning in February 2019, to investigate and present evidence against the beer’s registration, due to the similarity in name and design with its Palma Cristal beer.

There are no signs that Cerbuco Brewing Inc. presented any documentation in those three months granted. Palma beer was finally declared in Soltura LLC’s name, in August 2019.

elTOQUE contacted Soltura LLC, Nicaragua’s Beer Company and Ambev LLC (Cerbuco Brewing Inc.’s holding company) to find out why documents against the Palma beer registration were not presented, as well as why the beverage does not appear on the Central American company’s website, and whether there is an agreement in place between Soltura LLC and Cerbuco Brewing Inc. None of the three entities provided a statement.

The reason Cerbuco Brewing Inc. gave up on trying to get a trademark for Palma Cristal in the US may not only be due to US economic sanctions that apply to Cuban industrial products, but also to the low revenue this brand represents.

By the end of the 2020 fiscal year, Anheuser-Busch InBev SA/NV – the company that owns Ambev LLC. and, as a result, Cerbuco Brewing Inc. – declared to the US Securities and Exchange Commission that Bucanero LLC sold 90 million liters of beer, only 0.2% of the total volume of the company’s production worldwide. Plus, it explained that most of the Cuban beer is being sold in Cuba, and that only a small amount is being exported.

Between 2017-2020, Bucanero LLC’s sales dropped by 90 million liters of beer, according to the corporation’s own reports. Trade statistics from the United Nations show that 438,303 liters of Cuban beer were exported during this period, for the sum of 712,915 USD. Spain and the Netherlands are among the top five countries that bought Palma Cristal the most. Today, the demand for Cristal beer in Cuba exceeds supply and its sale is limited in Cuban pesos.

It’s inevitable that the Cuban-American community in Florida mistakes Palma beer with Cristal.

Today, ships carrying tons of a beer similar to Cristal are arriving in Florida, but they are being produced and sold by different companies.

“This name and product design is very similar to Cuba’s Cristal,” Hansel says, when talking about Palma beer. “Any Cuban in Miami will want to buy it when they see it.”