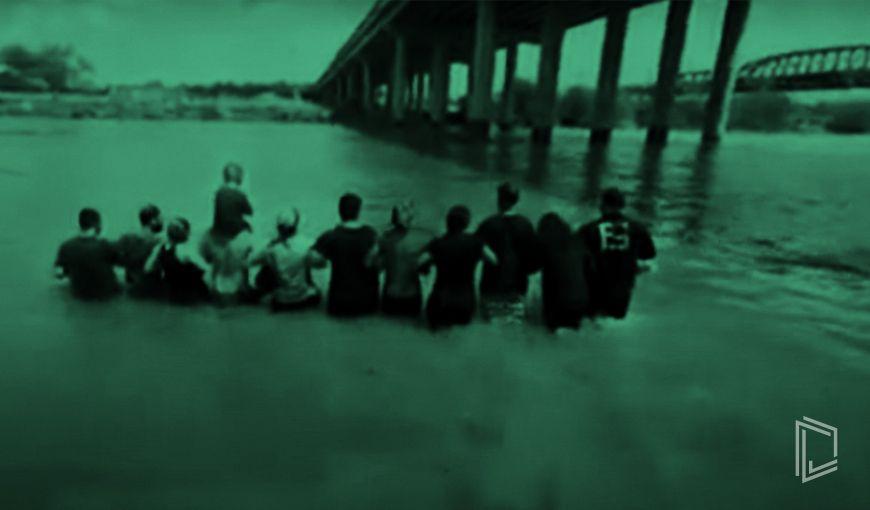 Rio Grande: the last danger for Cuban migrants in Mexico 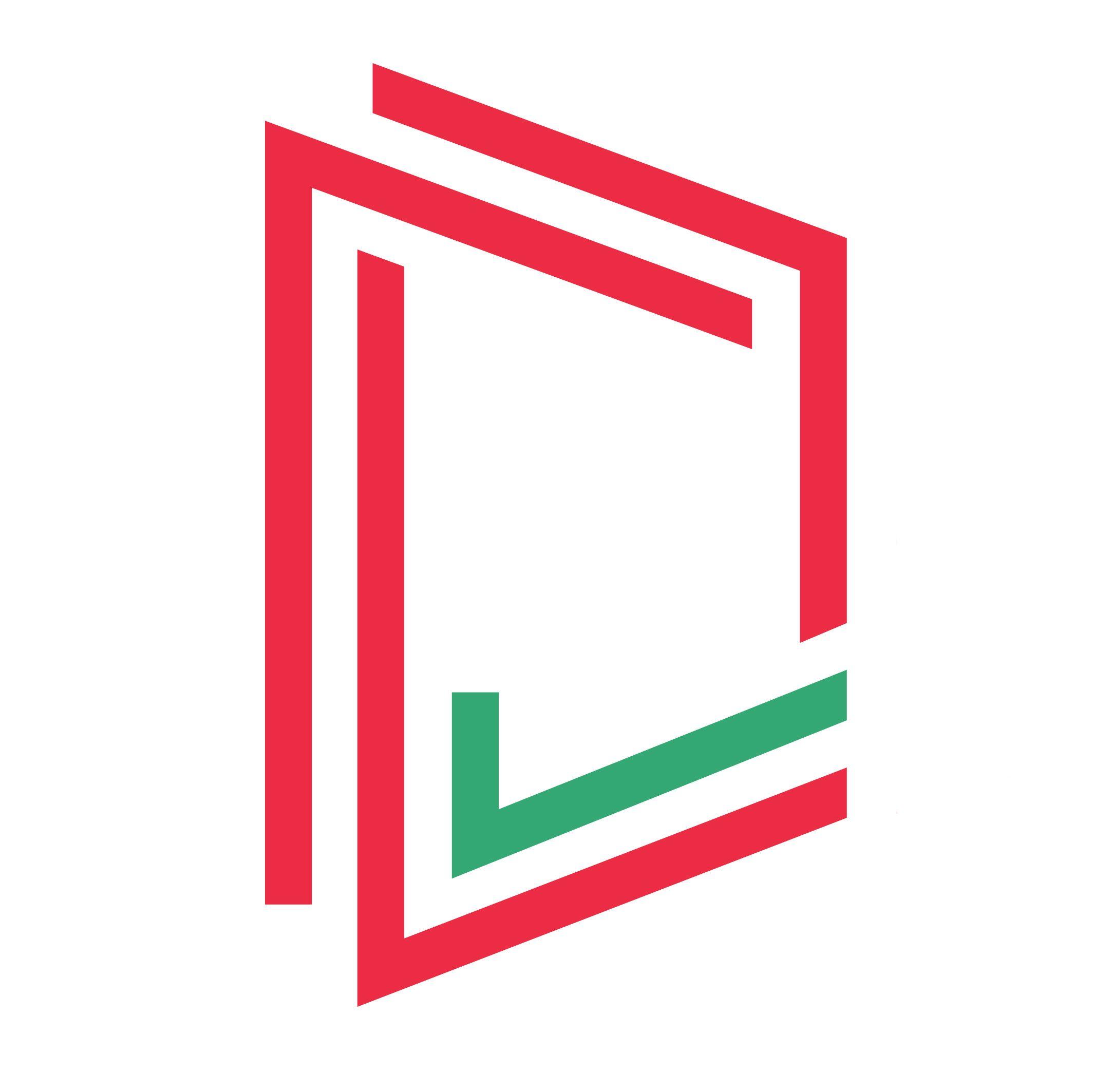 The shortest route to the US from the center of Mexico is southern Texas. But legal crossing of the border is only possible via border crossing points because the Rio Grande (Rio Bravo in Mexico) flows along a huge portion of the southern border. However, many thousands of migrants, including Cubans, choose to cross the river instead of handing themselves over at border crossing points (which are closed) in an attempt to sidestep Mexican immigration controls and speed up their entry into the US. They expose themselves to many risks in the process.

The river on the US-Mexican border

A long border of 3142 kilometers (km) separates the US from Mexico. Almost 1000 km are a land border, while the remaining 2018 km are a river border.

The land border spans across the states of California, Arizona and New Mexico (in the US) and Baja California Norte, Sonora and a part of Chihuahua (on the Mexican side). A third of this border are protected by a kind of wall or metal fence, especially in urban areas.

The course of the Rio Grande, traces the rest of the border. It springs from the San Juan Mountains (Colorado). It has a total course of approximately 3060 km, until it meets the Atlantic Ocean, in the Gulf of Mexico.

The river flows southeast from its source, crossing Colorado (280km) and New Mexico (760 km) within the US. Then, starting at El Paso and Ciudad Juarez, it draws the border between the two countries going east. 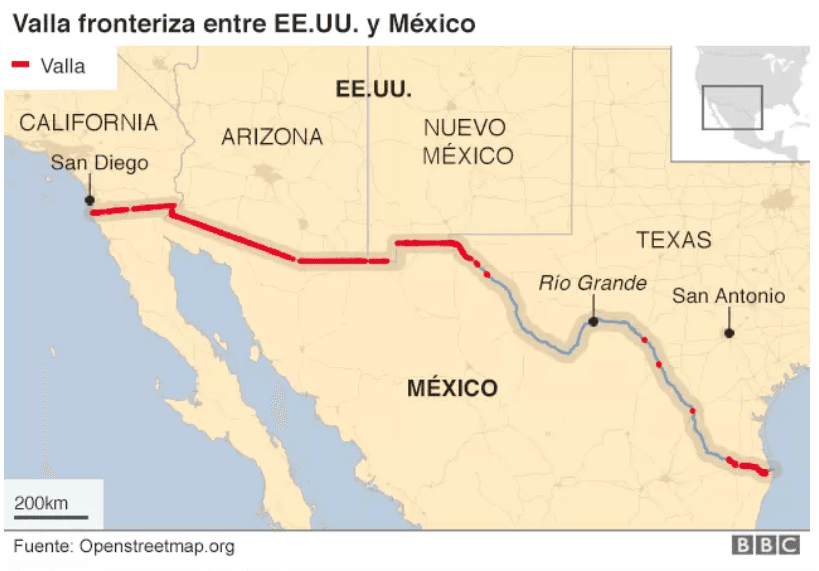 According to information divulged by the Mexican Government, there are 20 border crossings on the land border and 36 bridges over the Rio Grande from El Paso to the Gulf.

A report by “The Washington Post” identified the crossing in Del Rio, in Coahuila State, as the border crossing with Texas where most Cubans handed themselves over to immigration authorities in March 2022.

However, the stretch from the crossing in Del Rio towards Brownsville (passing through Eagle Pass, Laredo and McAllen) is known as the most dangerous point to cross the river and, as a result, isn’t recommended. This is because there are two international dams in this stretch: La Amistad and Falcon. 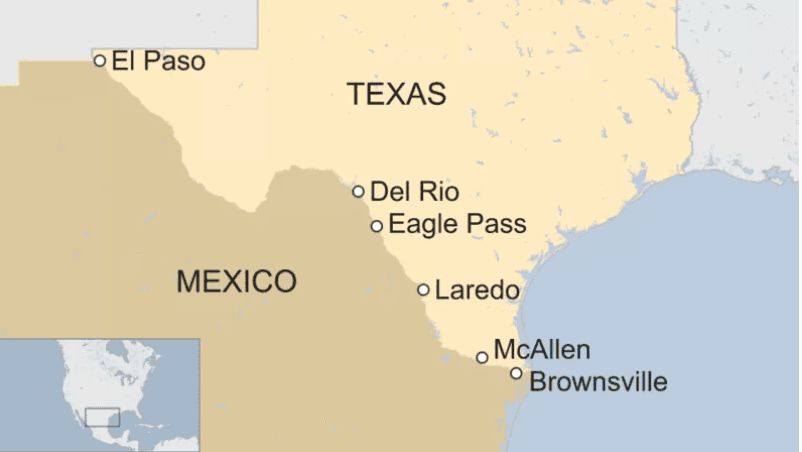 La Amistad has a storage capacity of 7050 million cubic meters. It is the sixth largest dam in Mexico and is located in Ciudad Acuña, in Coahuila State. Meanwhile, Falcon is located on the Rio Bravo, 120 km downstream from the city of Nuevo Laredo, in Tamaulipas State. Water is transfered between these dams (La Amistad releases a flow of water that reaches Falcon), that moves through the Rio Grande.

While the river is recognized as non-navigable – except for small boats – due to it not being very deep, a dam transfer increases the volume of water by over one meter in depth. Plus, lots of branches or parts of trees or plants are dragged along it, and strong currents are created by releasing the flow.

The State Government’s Civil Protection authorities announce the water transfer in advance, in the local press and official websites. In early March 2022, the most recent transfer was announced and they warned that this would result in the river swelling for the entire month.

Normally, La Amistad releases approximately 80 cubic meters per second (m3/s) of water into the river. Bryan Kemmett, the officer responsible for the Eagle Pass section, explains that river levels, downstream from the dam, rise up to 90 cm above the traditional flow, when the dam is open to irrigate crops and supply electricity.

According to information provided by the BBC – in rainy season (between April and October), the dam releases part of its flow to reduce the water level and creates sudden swelling, which makes the river more dangerous near the Eagle Pass and Laredo crossings. Since 2014, the area near McAllen has resulted in the most fatalities recorded on the entire border.

Cubans’ experiences along this stretch of the river confirm official records

In June 2020, the family of 23-year-old Cuban Jorge Tomas Reyes confirmed the discovery of his lifeless body, four days after he tried to swim across the Rio Grande, in the area that borders Reynosa, along with two friends.

In early March this year, the story of 33-year-old Cuban Guillermo Alan Matos, traveling from Uruguay, went viral on social media, as he lost his 25-year-old wife and his 4-year-old son, who were dragged to their deaths by the river current, in Ciudad Acuña, Coahuila, while trying to cross it. Only Guillermo Alan was able to get back to the Mexican shore with life.

At the end of that same month, the story of a girl and her mother, both Cubans, also made the headlines, when they managed to reach the other shore safely, thanks to the help they received from their fellow Cuban Jorge Carlos Santana Dumont, who managed to save their lives by stopping them from being dragged along by the river.

In the last week of March 2022 alone, Mexican authorities intercepted 14 migrants who were trapped in the river, as well as recovering two bodies, both Cuban. The two fatalities were Jose Luis Gonzalez, father, and his son Luis Miguel Gonzalez Saez, 55 and 20 years old respectively. They tried to cross over the Rio Bravo to the US from Piedras Negras; however, the current dragged both of them.

The latest news about similar events was published on April 15th. According to an announcement by the Mexican Institute of Immigration, members of their Beta Group rescued a mother and her young son, both Cubans, who were trying to cross over to the US and were left stranded in the middle of the Rio Bravo because of strong currents.

Generally-speaking, the Rio Grande looks quite calm at a simple glance, but it instills a false sense of confidence in those who choose to cross it. As a result, over 1000 people have lost their lives since 2016 until the end of March 2022, according to figures from the International Organization of Migration (IOM). It is the second most dangerous crossing for migrants trying to reach the US, after the Arizona desert.

Thus, officer Bryan Kemmel has urged migrants not to cross the river without wearing a life jacket, at least. While Omar Enriquez Sanchez, director of Civil Protection, has been more extreme and warned “Mexican and Central American migrants not to go into the river because it’s very dangerous.”

Sanchez based his warning on the fact that the river has a cavernous riverbed that is able to suck in a person or stop them from advancing when swimming or crossing. Also, because there are a large number of sandbars in some areas, where the riverbed sinks unexpectedly by up to 2.5 meters.

Another important factor to bear in mind is the build-up of rubble, inflatable boats and sponge floats that migrants use so as not to sink and then leave behind. They can be found on the shore and the riverbed, becoming an obstacle for swimmers in the river.

Furthermore, Border Control officers and officers from the Beta Group at the Mexican Institute of Migration have confirmed the presence of crocodiles. Although no authority has officially reported a direct attack by one of these animals on human beings up until now.

For migrants coming mostly from Central American, South American and Caribbean countries, the river is their only chance at entering the US without being detained by border authorities and deported, although not everyone is successful. Deportations work differently for Cubans, who have higher chances of not being returned to the island when they hand themselves over at established border crossings.