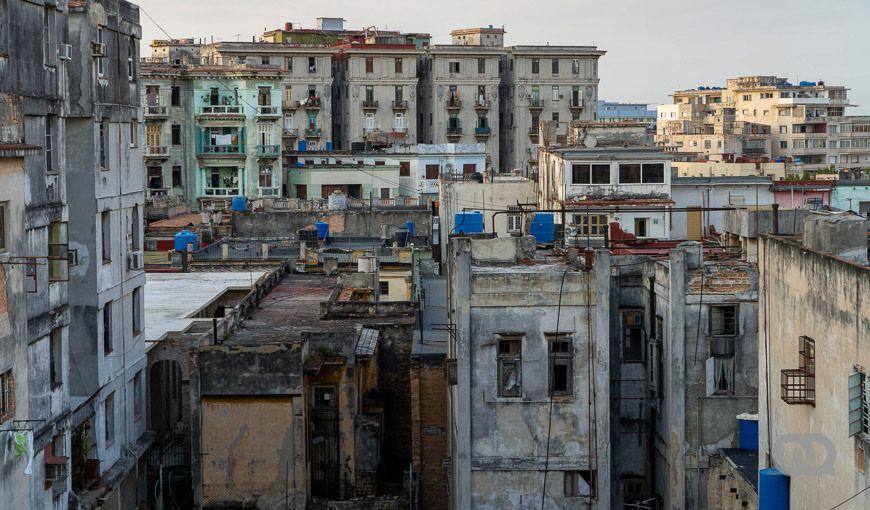 The Internet Blackout that Followed Protests in Cuba 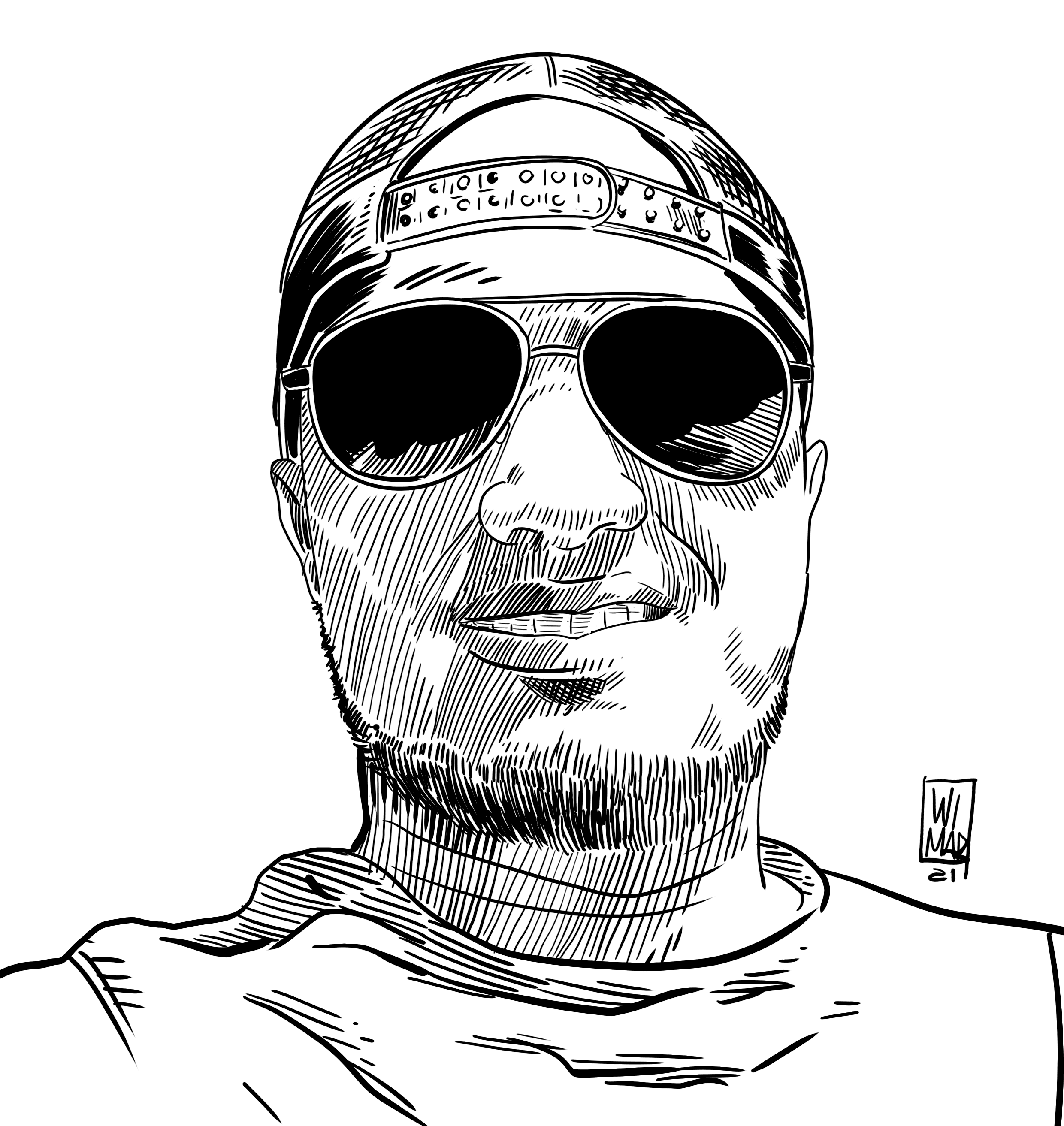 When the massive protests broke out on Sunday, July 11, the Government decided without warning to restrict access to social media and other internet services. Reports began to come in from Cubans about the missing services. Additionally, the restrictions were confirmed by a report from the internet monitor, NetBlocks.

After more than 48 hours without internet, various Cubans on the island reported a gradual reestablishment of access to the network.

“The NetBlocks internet performance metrics at 50 points of observation from July 12th, 2021 confirmed that the front end and back end servers of the listed online platforms have stopped being partially or totally available to landlines and cell phones in Cuba, which corroborates reports from users,” the company reported.

During this lapse, Cubans were unable to communicate using these networks both inside and outside the country. Likewise, online consumer services were blocked and, of course, access to groups buying and selling food, medicine, and other products in messaging and other social media platforms.

Sunday, July 11, thousands of people came into the streets across the country in an unprecedented demonstration inside Cuba. They demanded freedom, change, vaccination, and, generally, solutions to the current crisis in the nation.

The government reacted with a confrontational attitude arguing that the demonstrations were only “acts of public disorder and vandalism” encouraged from outside the country.

After convoking “the revolutionaries” to take over the streets and confront the protestors,” President Miguel Díaz-Canel declared “the people” were reacting spontaneously. “defending their reasons and their truths, and we have many comrades who have been injured, many of these people were beaten and stoned by all these delinquents.”

There are reports and evidence of known groups of para-police dressed as civilians passing for “the people” acting under the passive gaze of the uniformed forces of order with whom they collaborate.

The Cuban government pointed to external enemies as the only cause of what it called “disturbances” and blamed social media for having incited Sunday’s actions. Tuesday, July 13, the Minister of Foreign Relations, Bruno Rodríguez, was asked twice at a press conference by foreign journalists about the restriction of data in Cuba.

“In the face of attacks, of course we will respond with measures in an appropriate manner and always based on consensus,” he said, alluding to difficulties in the network and computer nodes as being cause by “the difficult economic situation.”

Rodríguez mentioned that “the nation is living through a complex situation,” and he recognized that access to information is a right; however, the diplomat avoided confirming that the cut was deliberate, nor did he explain why it happened, directing his comments to problems in the distribution of food and electricity.

Shortly thereafter, journalist Arleen Rodríguez admitted on the Roundtable program that “the cut” to service had been deliberate.

“I understand, as a journalist, although it hurts me, the cut in social media because it’s where the war against Cuba is being carried out,” she said, referring to another topic.

Cuban citizens have expressed anger over this restriction that has kept them without communication in the middle of uncertainty. What’s more, we are talking about one of the highest-priced services in the country (1gb for 100 CUP ($4 USD) is the most economical option).

In response to a complaint from a Facebook user, the Matanzas provincial government justified the limitation of access to a “saturation in the lines” and promised that they would transmit the complaint to the Etecsa authorities.

La Crema Covers Cuban Reality Better Than the TV NewsEditorial: The Cuban people needs helpTrials Begin for Cuba Protesters without Defense AttorneysRaul Prado: “I Have No Hate or Resentment”My Jail Cell, the Path Towards Cuba in the FutureCuba Condom Crisis: Abstinence or Reuse