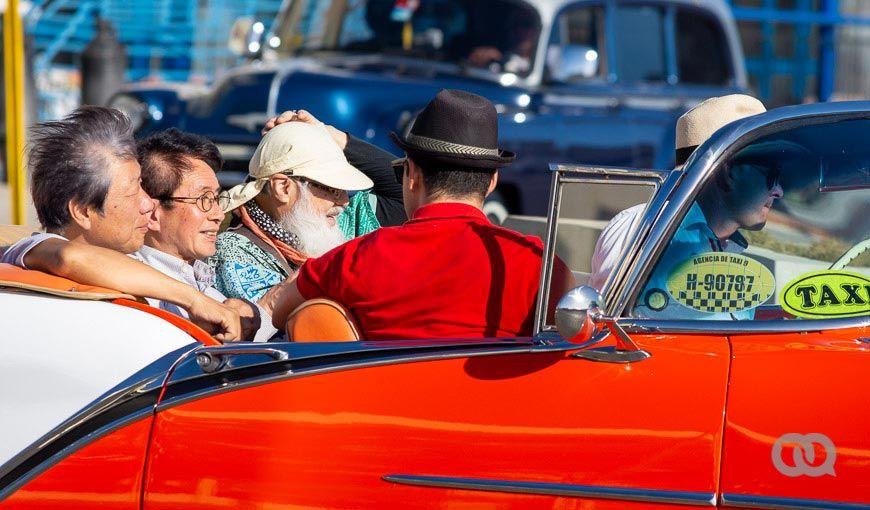 Tour Guides Organize and Lobby for Legal Status in Cuba 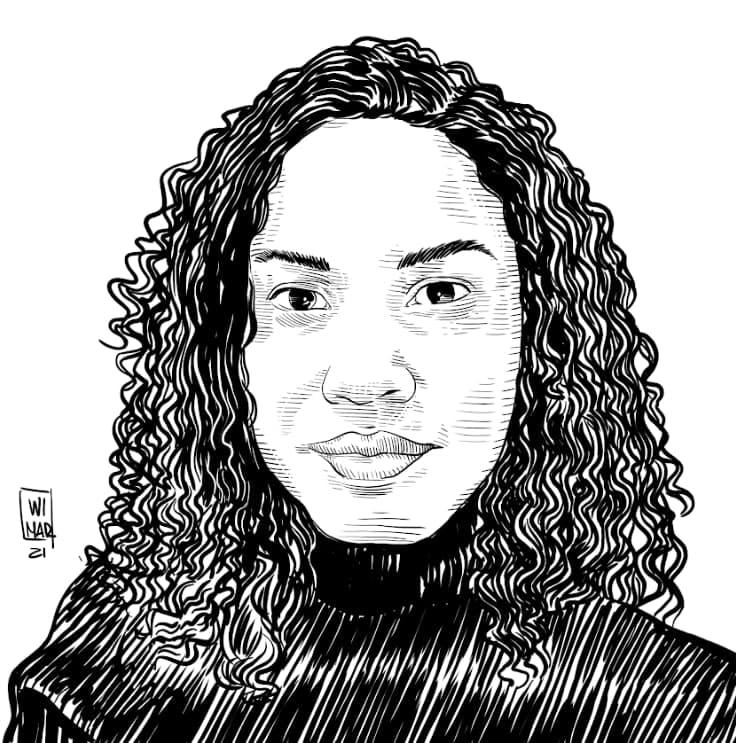 On September 22, 2021, Ministry of Tourism officials agreed to meet with three representatives from a wide group of tour guides, who have mobilized to attain legal status for their work activity in Cuba.

Despite there just being three chosen representatives due to the “epidemiological situation”, the majority of the collective’s members agree that “the meeting will be a step forward since the representatives will know how to put the group’s interests on the table, after having a well-articulated and inclusive discourse, which covers the many different interests of its members.”

The Tour Guides group for Legal Status as a Self-Employment Activity has over 800 members, including guides at state-companies, tour managers and self-employed guides with different education backgrounds. Their fundamental objective is “to advocate for the legalization of Tour Guides as a self-employment activity and for legal status that allows them to work in an empirical manner.”

Some reasons to legalize the activity

Ever since the activity appeared on the list of banned professions within the private sector, tour guides haven’t stopped in their mobilization to reverse this measure. In this regard, the Tour Guides group for Legal Status as a Self-Employment Activity has undertaken key actions such as providing arguments about the benefits of this self-employment activity for the country’s economic development.

The promotion of tourism in Cuba has been highlighted as one of the points on which the private guides could have a strong impact. “The country needs a lot more than tourism to make progress, and if every self-employed guide became a publicist and showed all the great things the island has to offer, this would lead to a substantial increase in the number of visitors,” points out Felix Ruano, a tour guide with many years of experience.

“Guides all over the island are fighting for this work to gain legal status, and they are burying themselves in work to create innovative and attractive products to ensure tourism develops in many parts of the country. The Government has spoken on many occasions about eliminating unnecessary illegal activities and this is a clear example of this,” Ruano emphasizes.

Debates over recent months have delved into the value of independent tourist activity as a source of jobs and revenue for the country, in terms of taxes.

Arturo Mesa, a professor and translator with over 20 years of experience in the field, points out that “this form of employment could offer a great variety of tourism offers, by developing activities that are tailored to traveler interests and by designing packages for small groups, for people who don’t like to travel in large groups like the ones that national agencies normally operate.”

“We want the productive forces to feel more committed and motivated, and that we all have the chance to participate in national progress,” Mesa underlines.

On February 10, 2021, the Ministry of Labor and Social Security issued a list of 124 economic activities banned in Cuba’s private sector, and this included tour operator services, as well as travel agencies.

Up until this moment, “independent” tour guides operate without a license or were using a license that allowed them to somehow justify their relationship with small groups of tourists. This professional activity had been in a legal limbo, as there was no law that supports it, but there weren’t any laws to prohibit it either. Now there is.

As a result of these regulations, heated debate broke out on social media between people who were linked to the sector, who sent dozens of letters to the corresponding bodies. They also shared an online petition to get legal status for private travel agencies – over 1500 people signed the document.

In response to these complaints, the Ministry of Labor and Social Security wrote a written response to one of its signatories, in May of 2021. It stated, “with the new Social/Economic Strategy to push the national economy in the interest of encouraging local development and the production linkages between the public sector and private forms of management, the Ministry of Labor and Social Security, alongside the Ministry of Tourism, would analyze and assess the pertinence or not of the exercise of these activities and others relating to the tourism sector.”

Weeks later, on June 7, 2021, the Cuban Republic’s Official Gazette published Resolution 132/21 by the Ministry of Tourism (MINTUR), which is a new series of regulations for “national travel agencies”.

The document defines national travel agencies as “legal persons in Cuba, whose social mission is to carry out activities that consist in mediating between travelers and tour operators”; and also explains that the authorization of these lies in MINTUR’s hands.

While the regulations don’t explicitly state who can create these agencies, it recognizes that natural Cuban persons (the Self-Employed are natural persons) can be “providers of tour services” that offer “the sale of these in groups, programs, circuits, excursions or other tourist services” via State travel agencies. What will this relationship be like? It doesn’t say; but there’s no doubt that the lack of clarity in these regulations is also a glimmer of hope for the more optimistic.

Then on August 19th, to many people’s disappointment, the activity of travel agencies and tour operators appeared on the banned list again within the framework of decrees and resolutions that regulate private sector enterprises (which include micro companies, non-agricultural cooperatives and self-employment). Thus, the struggle for legal status continues…

Recycling Materials Is a Natural Must-Do for CubansEducational Toys in Cuba: a Useful and Growing MarketOnline University Created by Cubans with almost a Million UsersCuba Ratifies Ban on Private Tourist Guides & AgenciesCuba’s Most Common Business Ideas for 2021Importing Solar Panels in USD Now Allowed in Cuba