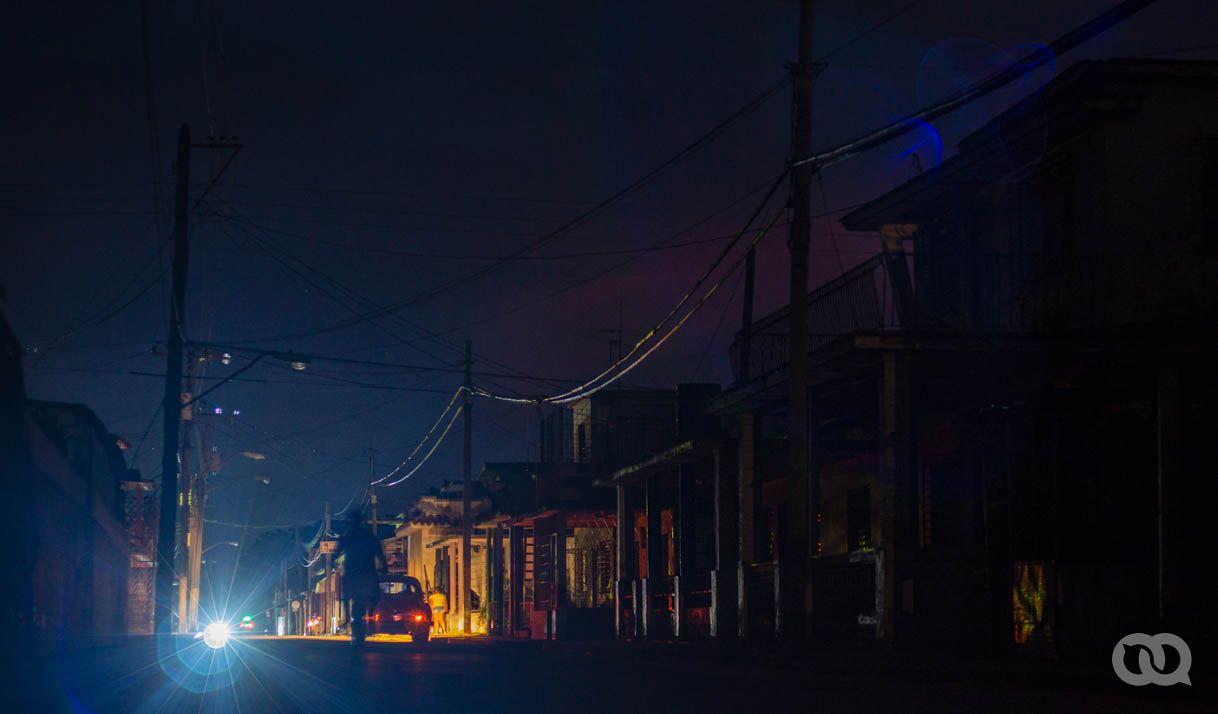 Who Should Get the Power in Cuba? 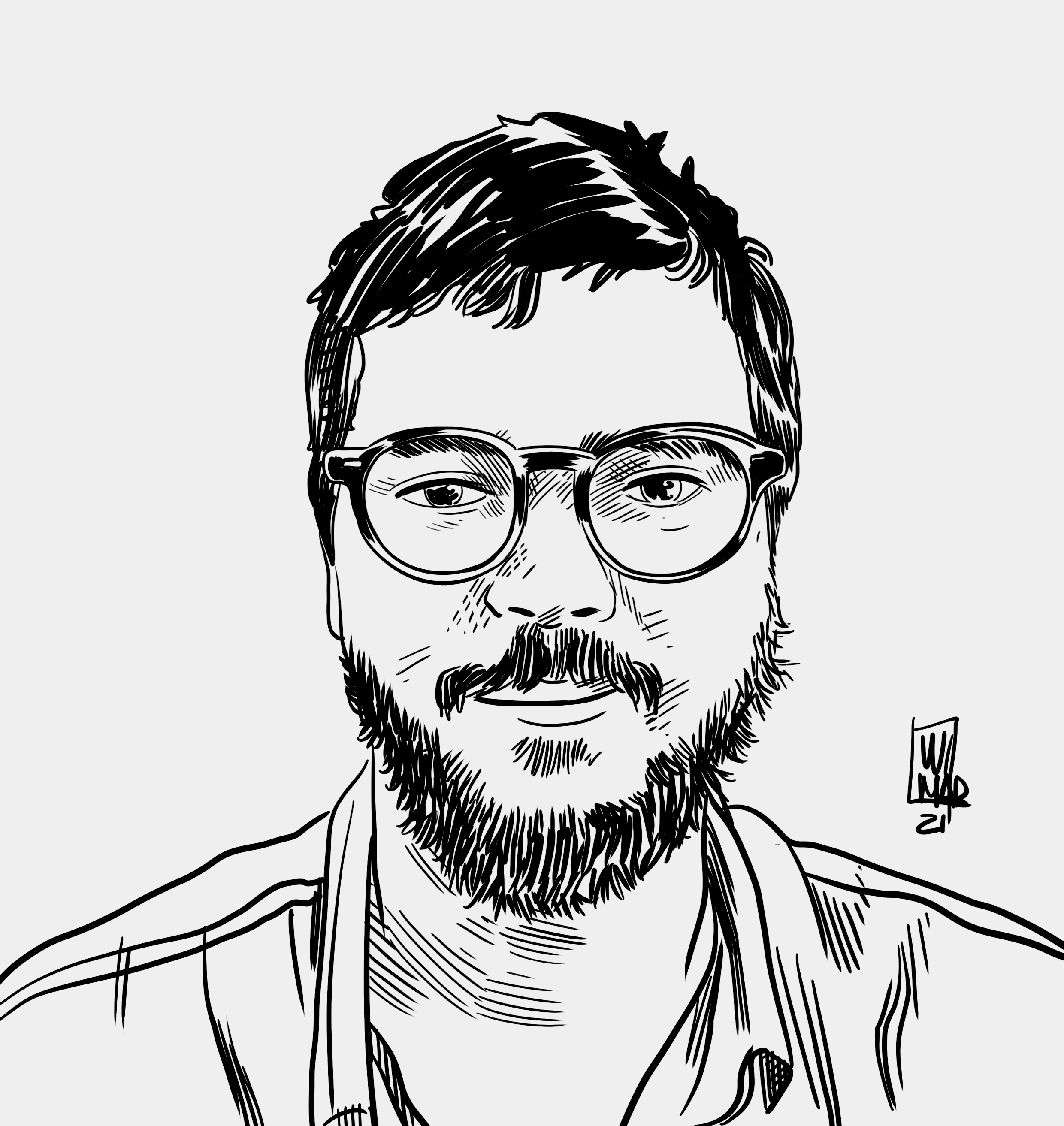 Let’s imagine that we’re in small country X, where electricity generation on a mass-scale is considered a public good (State property) and that this is managed by a public company; let’s say, the hypothetical Electricity Company (EC).

After a temporary crisis, the EC is unable to generate enough electricity to meet national demand. Developing a response to this temporary hiccup, the EC’s board decides to segment the market and lay out priorities, on X Government’s orders.

Thus, the EC’s board (and a team of external experts that accompany them) methodologically divide demand into two groups: households and companies. Two key alternatives stem from this:

1. Not meeting a certain percentage of companies’ needs and prioritizing households. It’s important to clarify that this doesn’t literally mean cutting off the electricity to companies, but rather guiding them to use less electricity (which isn’t the same thing, but it’s the same).

2. Not satisfying the demand of a certain percentage of homes and prioritizing companies.

These two basic solutions, and ignoring combinations of both, will likely result in the following:

1. Prioritizing households. A group of companies (private, state-led, military, belonging to everyone and no one, whatever they are) will stop producing a certain amount, so their total revenue will fall. In this case, replacing capital used will be affected, as will production, and increasing basic wages (and bonuses) of their workers. With workers’ wages affected, their ability to consume at home will fall, because while their wages drop, so does their demand for goods and services, which means citizens will be unable to satisfy their basic needs.

This leads to a long domino effect of lower consumption, which includes electricity or any other good or service. There will even be households that are unable to pay their electricity bills. In short: the ghost of economic crisis has come to stay.

2. Prioritizing companies. Companies that are efficient can uphold their production levels and, at the same time, wages, which guarantee service users’ ability to pay. In economic theory, this organic relationship would be normal.

Furthermore, companies will be able to reinvest capital used to expand production with new investments and ensure electricity bills are paid to the EC.

As companies pay tax, and these are one of the State’s greatest sources of income, the Government could use these taxes to resolve or mitigate the electricity problem. First, it could increase fuel purchases and thereby meet the national electricity demand. Secondly, it could repair old power plants or, depending on companies’ solvency, ask for loans from other countries to invest in the energy sector (As they’ll be able to pay them back thanks to taxes paid by national companies).

Lastly, there are many ways the Government can use its revenue directly to resolve the EC’s problem. One way would be to subsidize this company’s costs (whether that’s with wages, machinery, commercialization, etc.). It can also support household consumption with consumption vouchers, basic rent, as well as other means and even subsidize the Electricity Company’s losses.

Not to mention that there are other mechanisms, such as a special tax on companies that allow the Government to have greater financial means to solve the crisis.

The results of both these decisions (points 1 and 2) can be summarized as: in order for households to be able to consume, companies (including the electric company) need to produce, as the people living in these households work at companies; and companies are the source of households’ normal incomes.

Thus, if the EC is unable to meet national demand, prioritizing households brings less chaos in the short-term, but things will soon get worse. This is why it’s better to prioritize production at companies so they can generate revenue to overcome the crisis (fuel shortages, power plants unable to meet demand, etc.).

On the other hand, the important thing about both these decisions is that they both reflect Government X’s financial inability to deal with the issue. A government that is moving ahead at a decent pace will have the solvency it needs to take on expenses during the crisis or have a good enough reputation to ask for loans and then make this money back (to then invest it in other public policies or pay off the loan) with the path explained in Point 2.

Finally, in order for the story to have a happy ending, given the fact that this is a hypothetical case, let’s say that country X has a first-class Government so they can take on the problem financially while they wait for the economy to continue to produce at a good rate (and recover the money it used to tackle the situation).

Neither households nor companies

The archipelago has an electricity generation crisis, which can be seen with countless blackouts. It seems the Government thought the exact same thing as country X and they were faced with the same dilemma: they must choose where electricity will be prioritized, in households or companies. According to the country’s leadership, they chose households – as you’d expect.

While it’s difficult to verify the implementation and reach of this policy so far this year, from official sources, this isn’t the first time it’s happened, nor is it new at public workplaces, where practices such as not using electricity in peak hours or cutting the working day, especially at “non-essential” companies, are already in place.

But let’s imagine that they choose companies, like country X. What would have been the result?

– If the Cuban Government’s policy really is to give priority to households – like they have said – and blackouts are still long and happening daily, especially in the country’s interior, then the capacity of Cuban power plants is way below demand.

According to official statements, the technical availability of many power plants is under 50%. So, prioritizing companies would leave households, in the short-term, a lot worse than they are right now (and the number of blackouts today is already quite high).

– The number of unproductive state-led companies (with losses) was 480, by the end of February. Given the fact this number is already so high and it can’t have improved much up until the end of the first semester in 2022, if the Cuban Government gives priority to the business sector, it will affect a certain number of households and will waste resources (electricity) on many unproductive companies.

An unproductive company, in economic terms, is a company with revenue lower than expenditures, and this will impact workers’ wages, repairs or expanding production. In cases like this, the “normal” thing would be to close this company or for somebody to come and rescue it (injecting capital, granting a loan) with the certainty that a different administration will generate profits.

Nevertheless, inefficiency is subsidized in Cuba, so money comes from somewhere (revenue and taxes from/to other companies that are profitable) so that these companies generating losses can continue to operate (and consume electricity).

Conclusion: households will be neglected and what I’ve outlined above in Point 2 (creating wealth) won’t happen, and it will rather be the result of Point 1 (crisis, greater crisis). Giving unproductive companies electricity would mean using it for the fun of it.

– The Cuban Government can shake off this inefficiency and prioritize productive companies, which will stop the above in the previous paragraph from happening. They will only be using electricity at companies bringing in enough revenue and profits. However, given the monopoly on the handling of foreign currency in the country, profits from these companies is in regular pesos (CUP). But then, CUP can’t be converted, nor is it a means of payment to foreigners both outside and in Cuba (foreign companies in Cuba don’t even want pesos). So, when state-led companies with profits must renew or expand production with imports, they depend on the sign-off from those above handling foreign currency. In an economy that imports a great deal, there’s not much point in having profits and currency in circulation in CUP, because it can’t be converted into foreign currency. It even raises inflation.

In fact, the Government has talked about profits from companies that generate inflation, and I have to add that this is a display of their inability to turn these profits into increasing their production; especially buying supplies and machinery.

Thus, it seems that when the Government says that it is prioritizing households, it’s the “better” choice they have.

Does this mean to say that the poor Cuban Government is down a dead-end street and is forced to make these decisions? Yes, to the dead-end street; no, to them being poor.

The Cuban Government has walked down this economic dead-end on their own, to protect their hegemony over the general population. Wealth generation and popular wellbeing has been sacrificed for decades, so they can keep control. This is why they preferred an incompetent business sector that conditions a weak currency, worth nothing and cast aside by the Cuban Government itself when they created the US dollar priced (MLC) stores, before trying to see companies prosper in other Cubans’ hands.

This desire that means they avoid, deny, and postpone much-needed reform is the reason why companies are inefficient, and if we have to choose, it would be better to not give them electricity; what for?

The dilemma posed by the Government, and them prioritizing households, makes a lot of economic sense, but only because it’s another display of the systemic and chronic crisis the Government has sunken the economy in.

I believe I haven’t made it crystal clear: this is the result of the Cuban “system” managing to disconnect companies from households, transforming the national economy into an inharmonious and inorganic whole, a series of fragments stuck together by force, under their guidance. As a result, quality of life can improve or worsen depending on tourism rather than profits by state-led (military etc.) companies, and vice-versa, (companies can increase their profits and households will remain the same, as if one didn’t rely upon the other.) This isn’t normal in economic theory.

This is why we are up against something created by this system: making sense of something nonsensical in economic theory, in line with Miguel Diaz Canel’s tackiness about continuity, and how that plays out with our economy.

The Huge Fire in Matanzas, CubaMore Blackouts, More Protests in CubaAlejandro Gil, a Salesman of Wonders & New Economic MeasuresBlackouts at Cuban Universities: a Survival CourseBlackouts in Cuba: A Menace to the Private SectorRaul Castro’s Right-Hand Man Dies in Cuba