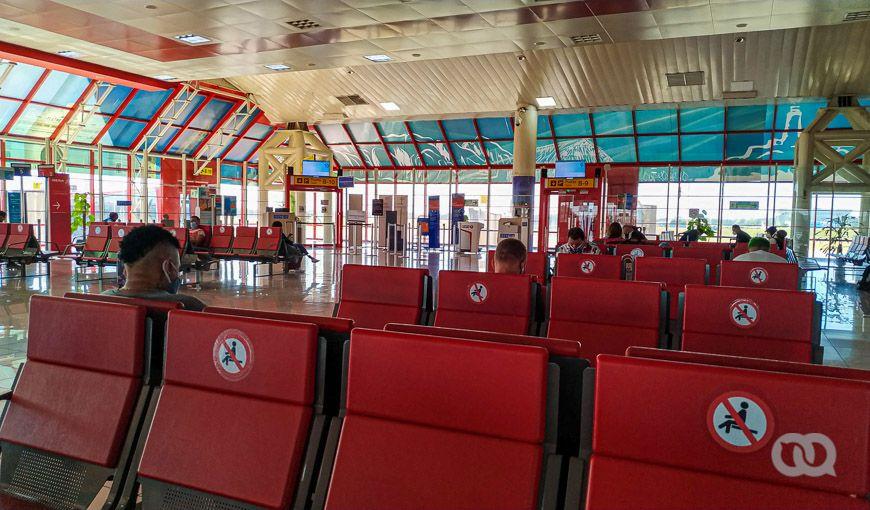 The Impact of COVID-19 on Tourism in Cuba 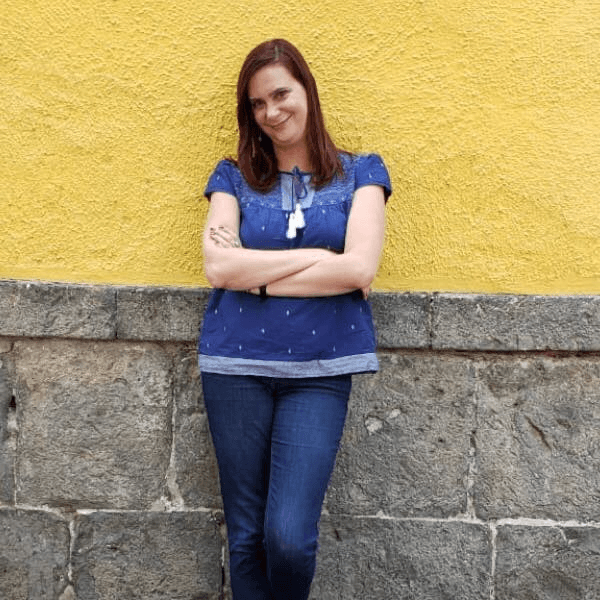 Tourism has been one of the sectors hardest hit by the pandemic. In 2020, the Economic Commission for Latin America and the Caribbean (ECLAC) estimated that the effects of COVID-19 on global tourism would be greater than those sparked by the 2008 financial crisis: between 100-120 million jobs at stake; billion-dollar losses in tourism exports; and a 1.5% – 2.8% drop of the global Gross Domestic Product (GDP), according to a United Nations (UN) report.

By the end of December 2020, Cuba had experienced a 74.6% drop in international visitors compared to those that came in 2019. By February 2021, there had been a 95.5% drop compared to numbers in January and February the previous year.

This drop is not only the result of Cuba closing its borders, but also the result of restrictions imposed on movement by other countries, in order to keep infections under control.

According to ECLAC, Cuba has a diverse range and surplus of tourist services, which are an important source of foreign currency and jobs: approximately 273,000 workers (6% of the active working population) work in hotels and restaurants; revenues linked to international tourism grew by approximately 2.968 billion Convertible pesos (in theory = USD) in 2018; and the sector contributed 10.3% to the national GDP, in 2019.

It is precisely because of tourism’s contribution to the national GDP that its decline could bring about a 2% drop in this indicator, as well as a 10% – 20% drop in the island’s total exports of goods and services, a report published by ECLAC explains. In fact, revenue from international tourism represents 22% of Cuba’s total exports, the UN reveals.

Meanwhile, most revenue from the tourism sector comes from foreign visitors, accounting for just over 70% of the total, according to ECLAC.

What has Cuba done to reactivate tourism?

With the mission to limit the pandemic’s negative effects on the sector, Cuba reopened its borders to foreign visitors in July 2020, and in the beginning, they were only able to stay in tourist facilities in the cays located on the northern coast, without being able to travel to other locations in the country.

Later, tourists were welcomed back into the rest of the country; but with different safety protocols in place, to curtail the number of infections. Thus, the Cuban Ministry of Tourism established that travelers could only enter national territory if they presented a negative PCR test result, carried out in the last 72 hours before arriving on the island, as well as doing another test at the airport upon arrival.

Meanwhile, visitors must have a health insurance policy that covers COVID-19, or they have to purchase it when they arrive in Cuba. It costs 30 USD or its equivalent in another currency. Masks are also compulsory in tourist facilities where visitors stay until they receive test results from the PCR test they must take at the airport.

On the other hand, an assessment process of other tourist facilities that aren’t hotels has already begun, so as to award them with a Tourism + Hygiene and Safety Certificate, created by the Ministry of Tourism and Ministry of Public Health.

This certificate is awarded after it is determined that hygiene/sanitary and safety protocols are being respected, with physical distancing measures; that disinfectant is available for hands and surfaces are being disinfected; that daily health and temperature checks of employees and tourists are being done; as well as access to doctors, nurses and hygiene and epidemiology technicians, etc. 24/7.

[Currently most commercial flights to Cuba are suspended as the surge of Covid-19 positive cases takes place nationwide averaging around 1,000 a day. The main exception being for Russian tourists who go straight to the northern cays and remain there.]

What’s the Cryptocurrency Market Like in Cuba?Will Selling Dollars in Cuba Halt or Benefit the Illicit Market?Investment & Foreign Trade in Cuba: The Monopoly ContinuesCuba Ups Its Official Purchase Rate for US Dollars by 500%Alejandro Gil, a Salesman of Wonders & New Economic MeasuresCuba Between Hotels and Rubble