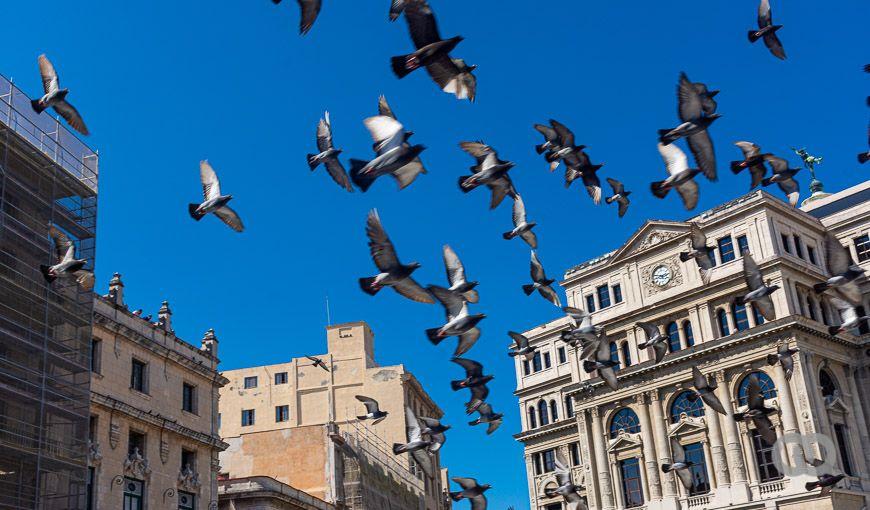 They Will Not Silence Us

Against our will, we pause to denounce for the first time in this way, acts of repression and coercion against members of our team.

As a journalistic media, we have avoided being the protagonists of stories, instead we have chosen to tell other people’s stories.

However, in recent days, State Security and other repressive organs of the Ministry of the Interior have decided to intimidate and threaten members of our team with a barrage of police summons.

In less than a week, four elTOQUE staff members have been summoned for questioning at Police stations in Havana; the last three in less than 48 hours. They are four young women, with different responsibilities as a reporter, designer, producer, and visual artist of the graphic supplement Xel2.

The pressures and questions of the agents revolve in the same direction: accusing us of being mercenaries for the work we do and trying to find ties that unite us to the Archipelago group or any other assumptions that inhabit the minds of the anonymous officials.

We strongly denounce the harassment our colleagues are being subjected to. We understand this abuse of authority as an act that seeks to punish and instill terror in them and in our entire team, simply for assuming our professional responsibility and exercising our inalienable right to express ourselves, to exist as a media, to inform and to contrast the official discourse.

Our work is that of a press outlet that accompanies the citizenry. For this reason, we will reflect and give space to any political current or citizens group that exercises their rights, without prejudice to the rights of others. Today, we are talking about the Archipelago group because it is on the country’s agenda. Before we have talked about the social outbreak of July 11, 2021, the November 27, 2020, artists protest, the actions of the San Isidro Movement, etc. We have offered and will continue to offer tools and arguments to all people who access our content to understand the changing reality in which we live.

We are not the first and we will not be the last to experience the persecution of Cuban police authorities for professional and ideological reasons. In fact, it is not the first time that we have faced attempts at censorship through repression.

In order not to get carried away by passions, to avoid falling into the polarization to which the institutions of the Cuban political system wish to lead us, and out of respect for the will of the affected people to remain silent, we have decided not to denounce previous abuses. We have preferred (and prefer) to respond to them with sustained work.

The escalation that the Cuban authorities seem to have undertaken against our project, as part of their offensive against all political expression of civil society that they do not control, makes it impossible to remain silent.

With the same determination with which today we denounce these police summons, we will denounce in all the spaces within our reach every act of intimidation that the Cuban security forces undertake against members of our team and against civil society.

We hold the Cuban authorities responsible for any physical or emotional damage that our colleagues may suffer. We also hold them responsible for the damage these interrogations may cause in their family, professional and social environments. We ask organizations, international agencies, and the media to continue denouncing the harassment hundreds of people are being subjected to in Cuba.

We advocate the peaceful solution of differences between Cubans, we promote understanding, and we will continue to strive to deliver a product that is as objective and as useful as possible to our audiences. We strive for the truth, we are not neutral, and our responsibility is to the Homeland, to the Cuban Nation, which are not the exclusive domain of one political organization and its supporters.

Today we affirm with total conviction: they will not silence us.

Me, a Mercenary?El Toque: a Social Innovation Project for a Transnational CubaLayoffs and Threats for Supporting Cuba’s July 11 ProtestsIs Dialogue and Understanding Possible in Cuba?Karla Perez’s Forced Exile from CubaFact Check: “Nobody is Punished in Cuba for their Thinking”